Michael has lived at The Maples for a number of years. When he first arrived he felt insecure and was therefore prone to anxiety attacks. A behavioural support plan was developed by Michael, with support from staff, which has seen the number of these attacks decrease.

Michael has developed a number of interests since moving to the service, which he feels have had a positive impact on him. He attends college once a week where he is currently studying Maths and English and he is also a volunteer at the local Oxfam shop where he organises stock and helps customers find what they are looking for. Michael also attends computer sessions at the on-site learning centre once a week, as well as social nights at a local hall along with service users from some of the local community homes.

Michael has also written a novel, 'A Trio of Cartels' which has been published and is available to order online. Michael plans to publish some more of his novels in the future.

Staff at The Maples have worked with Michael to set general house keeping goals which means that keeping his environment clean and tidy is now part of Michael's routine.

Michael wishes to continue residing at The Maples and would like to keep his room in the Gables bungalow once it has been refurbished. Michael would like to spend next Christmas with his brother and his brother's family at their home in Rowde, near Devizes, in Wiltshire. He is also considering a day trip to the New Forest and a wildlife park in the summer. 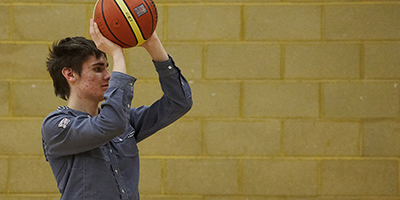 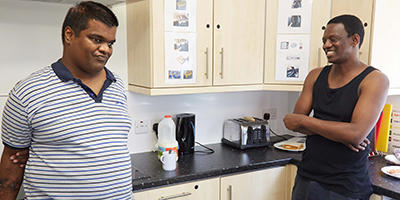 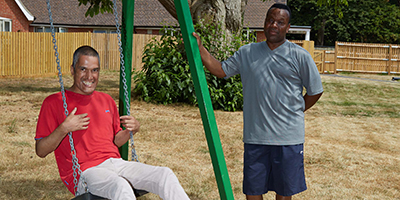 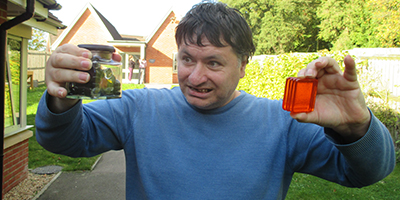