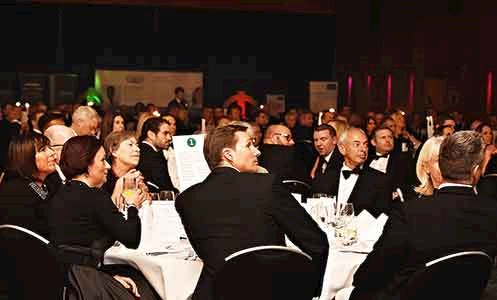 The black tie event was attended by over 200 MASS members and included a charity auction, casino and after dinner speakers, Olympic athletes Roger Black MBE and Steve Backley OBE.

Last year MASS raised a significant amount of money that has been used to provide the BIRT services with fabulous rehabilitation boards. The event this year raised over £8,000 on the night.

Jenny Braunton, MASS Membership Co-ordinator, said “It’s been a pleasure to support BIRT and the excellent work they do. We are grateful to our members who have raised funds over the past two years.”

Ann Buckler, Director of BIRT, expressed her gratitude: “I would like to thank everybody involved in raising this astonishing amount of money for BIRT. It will make a great deal of difference to the people with acquired brain injury who we support.”