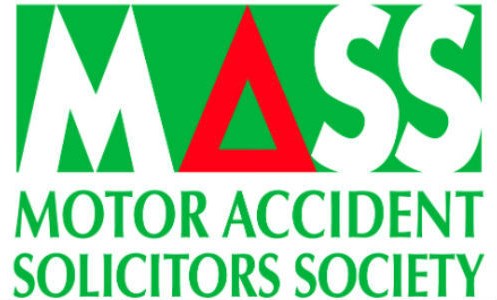 The Brain Injury Rehabilitation Trust (BIRT) is very pleased and proud to announce that it has been chosen as the sponsored charity for The Motor Accident Solicitors’ Society(MASS) in 2015 / 2016.

Every year since it’s inception in 1991, MASS has raised money for and supported various road safety and victim support charities. Members raise funds through donations and at the MASS annual conferences, which are then used to assist the charity concerned to fulfil their commitment to a particular project.

MASS’ involvement with charities that are linked to victims of road traffic accidents is well documented and has now chosen BIRT as the sponsored charity for 2015 / 2016. BIRT had also been the chosen charity for MASS in 2008 / 2009 and is therefore delighted to be once again. 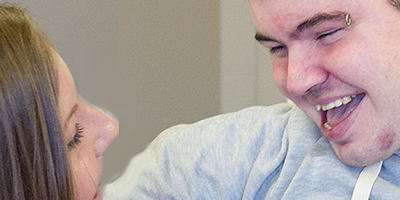