Whilst working in Saudi Arabia, Don was found unconscious in his bed. The cause of his brain injury remains unclear, although haemorrhagic encephalitis, an inflammation of the brain, was suspected. Numerous factors complicated his situation, including a fever which was caused by inflammation. An EEG identified evidence of seizures.

Don was repatriated five weeks after his injury and was taken to hospital in Bradford in a highly agitated, aggressive and confused state. Safeguards were put in place to keep Don from causing harm to himself and others and to avoid the risk of him absconding from the hospital. As he remained in the ward, Don's agitation worsened and it became clear that he needed a specialist type of care. For that reason, Don was referred to the Brain Injury Rehabilitation Trust (BIRT) and transferred to Daniel Yorath House for a period of neurobehavioural rehabilitation.

The clinical team set up a highly structured rehabilitation programme, with a particular emphasis on clinical psychology and occupational therapy, and with support from Don's family. The aim of the programme was to build awareness of his injury, the impact it was having on him and his family and to support his adjustment to post injury life. After several weeks, Don's orientation and behaviours had improved dramatically and he was no longer in a confused state.

Don's wife, Denise, became an integral part of his rehabilitation, supporting the programme by recommending various leisure interests that would help with social integration back into the community. Don's communication difficulties were successfully addressed through working directly with the speech and language therapists and psychologists.

Don made huge improvements. Gradual, extended home visits were vital for rebuilding confidence in enjoying safe, unsupervised time at home with his wife. After six months at Daniel Yorath House, Don moved home to be with his family. Don has a keen interest in running, so the team arranged for him to join a local running club, providing the opportunity to interact with other runners and to begin new friendships. 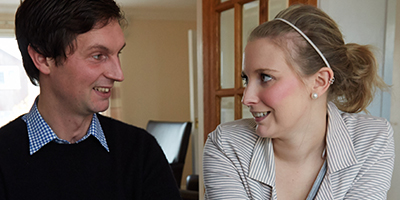 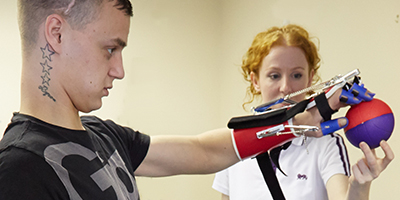 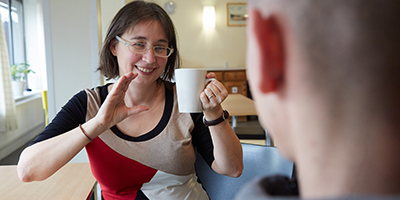 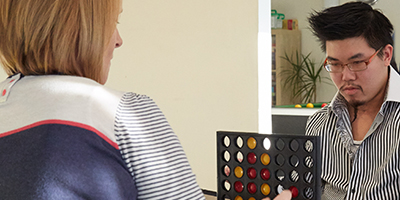