Peter Bygate, the brother of Tricia Bygate who received rehabilitation at Daniel Yorath House tells us her incredible story.

“In 1966 before the days when it was compulsory to wear seat belts in cars, my sister Patricia (known as Tricia) at the age of 17 was involved in a car accident whilst returning to college. She suffered a traumatic brain injury and was not expected to live. After more than two months in a comma at Leeds General Infirmary she started to recover from the accident, and she restored some real quality of life. However complete left-side paralysis never improved or recovered. Later in life, after the death of our parents, first Dad and then Mum, Tricia became utterly desolate and couldn’t see a way forward with her life. 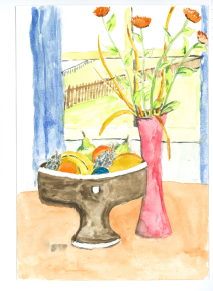 A painting by Tricia

After the death of our Mum, Tricia was admitted to Daniel Yorath House in January 2011 due to substantial difficulties with managing independently. Due to her traumatic brain injury and these difficulties, Tricia had become increasingly chaotic and characterised by aggression, alcohol abuse and self-harm. This had led to her being admitted to a Psychiatric Intensive Care Unit (PICU) and other units to support her with this and later admission to Daniel Yorath House.

Understanding of her brain injury

At Daniel Yorath House for the first time in her life she received superb specialist support. She had a neurobehavourial assessment which gave a detailed comprehensive detailed understanding of her behaviour from her brain injury. Tricia made significant functional progress and spent time living in the Transitional Living Unit where she continued to develop independence in her personal care, accessing the community, and meal preparation.

Tricia responded well to living in a shared environment in the Transitional Living Unit. The staff told me she showed initiative during her unsupervised time alone periods and filled her time with productive and meaningful activity. Tricia continued to require prompting and support for her day-to-day needs however was much more independent in this and planned weekly meaningful activities to do throughout the week.

After this rehabilitation programme at Daniel Yorath House, I found her a ground floor flat at the Laureates in Guiseley, an independent-living residential retirement home with 24 hour on call. Staff at Daniel Yorath House were wonderful supporting a gradual transition programme to the Laureates so she could become familiar with her new home before moving. When Tricia was discharged from Daniel Yorath House, the Occupational Therapist and everyone involved in her care told me how very pleased and proud of the progress that Tricia had made. She lived at the Laureates until the end of 2019 before moving into a care home in York and passing away in May last year.

Our parents were of the generation who had lived through the war and just got on with it. The neurobehavioural assessment and rehabilitation at Daniel Yorath House was a turning point to be able; to treat Trisha for a brain injury rather than approaching it from the wrong angle of mental health.”

In memory of Tricia her family have given donations to Daniel Yorath House which will be used for digital equipment, including iPads ad Facebook portals for the people we support. 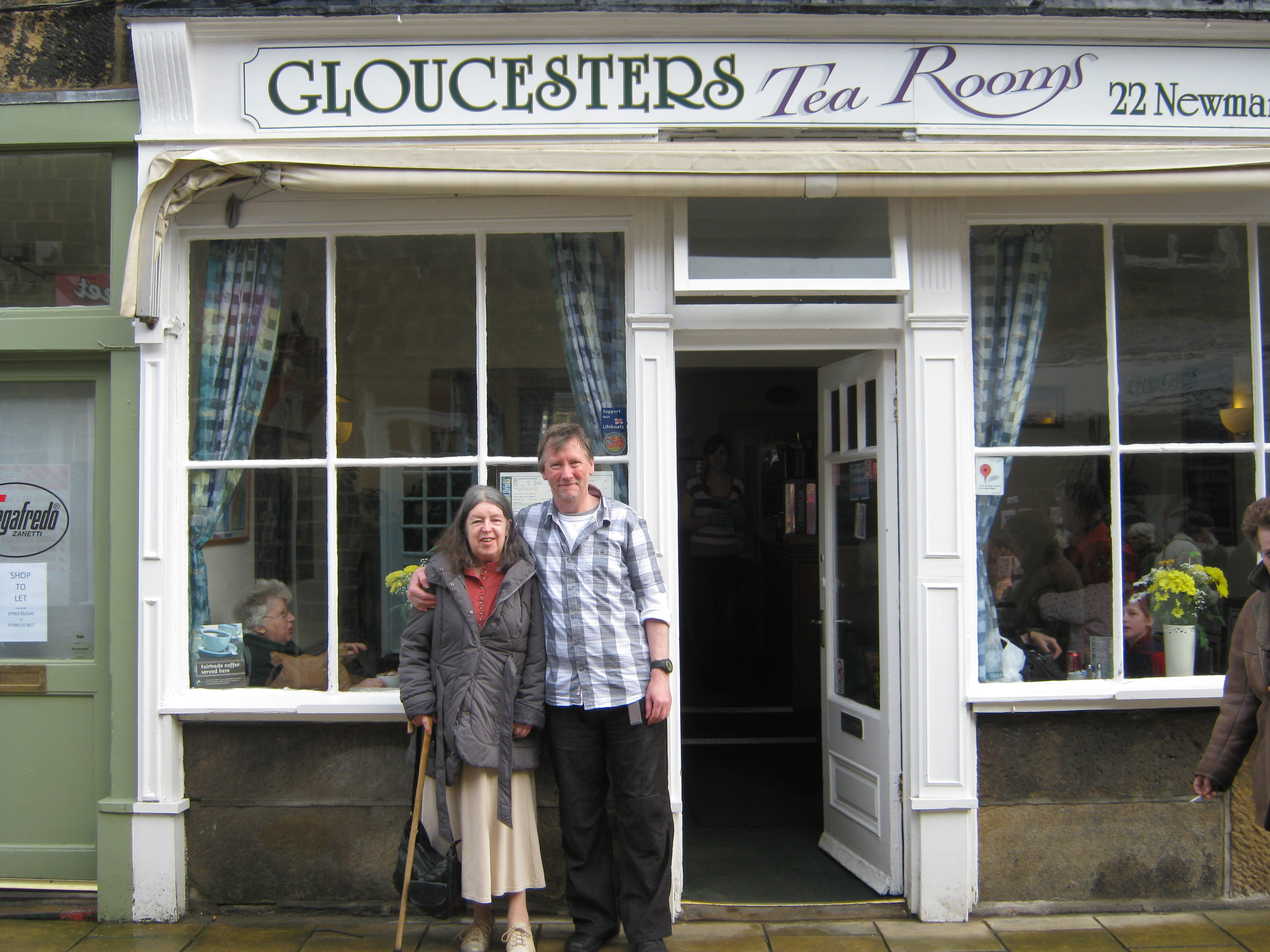 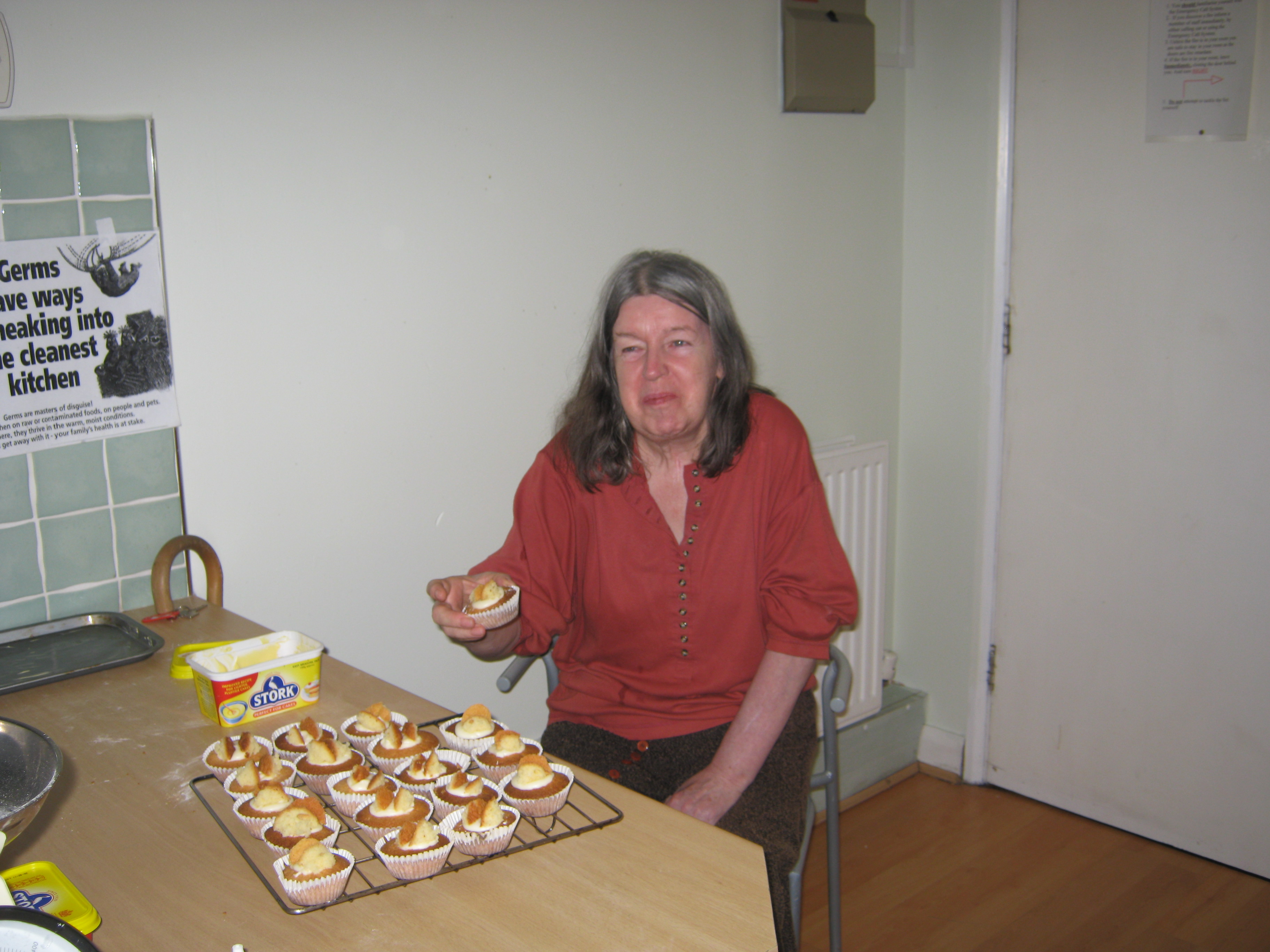