Samantha was admitted to hospital after being found unconscious in her home. She had suffered from a subarachnoid haemorrhage, bleeding on the surface of the brain. Days before she suffered her brain injury, Samantha complained of headaches and dizziness but put it down to stress and fatigue due to an approaching holiday to Spain with her husband and daughter. She spent ten days in an induced coma and neurosurgeons operated to stop the bleeding on her brain and to stabilise her.

Following her treatment and three months recovering in hospital Samantha was admitted to Fen House. On admission, Samantha was experiencing profound difficulty with her short term memory and had co-ordination and mobility problems specifically down her right hand side. After her initial assessment by clinicians at Fen House, a goal centred rehabilitation plan was put in place to help and support problems she was facing such as fatigue, task planning and poor attention. Clinicians recommended that Samantha should keep a diary in order to help improve her short term memory and help to plan her time.

Samantha began to plan her own shopping, prepare her own meals, wash and iron her clothing which started to improve her concentration and memory skills. Samantha also participated in arts and crafts, flower arranging, swimming and a weekly gym routine at the local leisure centre which gave her a feeling of independence.

After four weeks she moved into the independent living flat, a separate apartment in Fen House, which is set up to help further daily living skills and develop greater independence. With support from staff at Fen House Samantha started to attend weekly coffee mornings at the local supermarket which helped her with money handling skills and enabled Samantha to gain greater confidence in socialising with others.

After a total of three months at Fen House she returned home. Samantha is continuing to rebuild her life with support from family and friends. She even has her holiday in Spain planned. 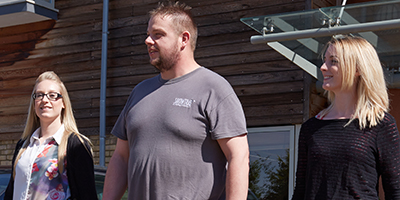 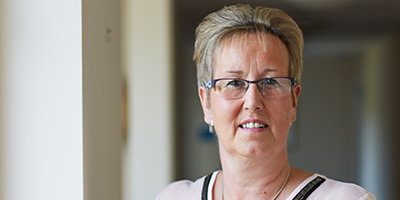 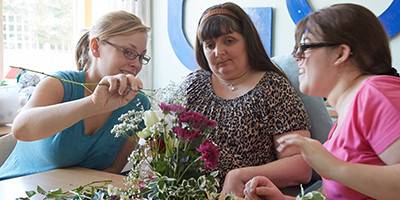 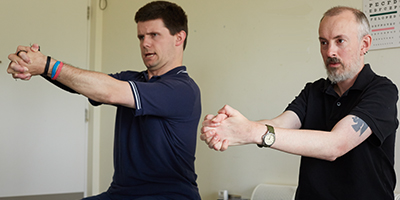