Duncan sustained a brain injury aged 17 and came to BIRT’s Graham Anderson House (GAH) in 2012, aged 34. Immediately prior to admission he was living with family, following several rehabilitation placements which had failed due to his challenging behaviour.

Duncan spent 33 month in GAH’s main assessment and rehabilitation centre, before moving into his own flat in the Eastfields Transitional Living Unit in November 2015.

Rehabilitation goal: To continue to practice skills around maintaining a tenancy, in preparation for moving on to living more independently

Interventions: Duncan’s placement at Eastfields affords him a high level of independence with support from staff as and when required.

Occupational Therapy input – The GAH Team have worked with Duncan to practice his skills for independent living and maintaining a tenancy. This has included helping to confidently carry out activities including doing his own cleaning and laundry and preparing and cooking his own meals.

The new development allows me to be more independent but have support if and when I need it. 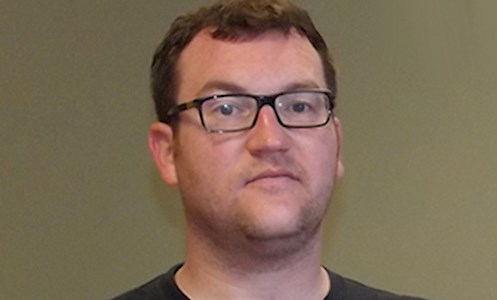 Physchology input:In 2016, Duncan’s father passed away. The team were able to offer Duncan additional psychology input to help him with coming to terms with his death.

Outcomes:Duncan’s case illustrates that even some 17 years after his original injury, BIRT were able to support Duncan to progress with rehabilitation. He is now living in his own flat at Eastfields. He is a keen cyclist and walker and participates in regular community activities. Shortly after moving to Eastfields he also started volunteering in a local wood recycling centre. 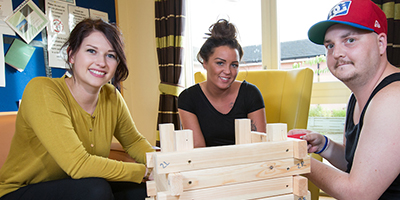 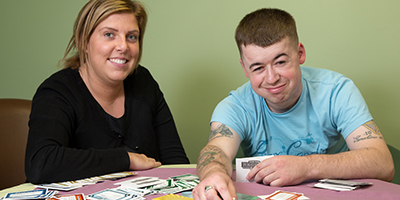 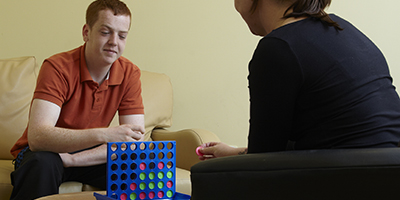 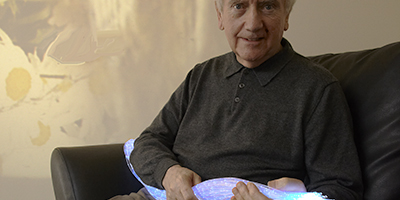 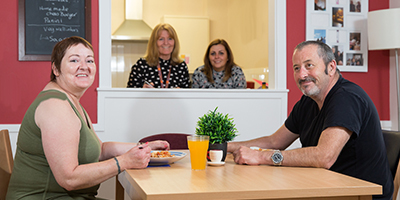