Kerry, 26, collapsed at work and was rushed to hospital where she suffered a series of seizures. Following tests, she was diagnosed with encephalitis, a rare virus that causes swelling in the brain, damaging brain cells and resulting in a lack of muscle coordination. It is fatal in two-thirds of all cases. Although Kerry felt normal on the inside, she had lost her ability to move or speak normally. She was advised by doctors that she may never fully recover.

Kerry was admitted to Kerwin Court for a period of rehabilitation. With the help of the clinical team, her family and a good deal of self determination, she began her difficult journey to recovery. Even the simplest tasks such as washing and dressing had become a challenge. She had to relearn how to read, write and even eat.

People can barely believe how far I've come. Strangely, so much good has come out of what happened; I'm now closer to my family and friends and appreciate what I have so much more. But most of all, I'm thrilled that I'm finally back to the person I used to be. I'm myself at last - and have never felt better.

After seven months, she was well enough to return to her family home where she was cared for by her mother. Four months later, she returned to work and is living independently in her own home. 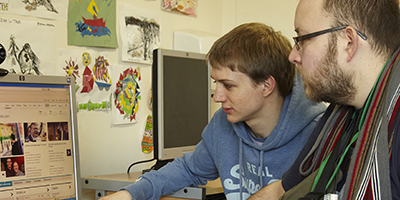 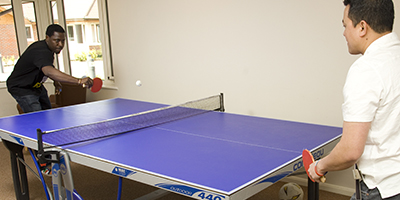 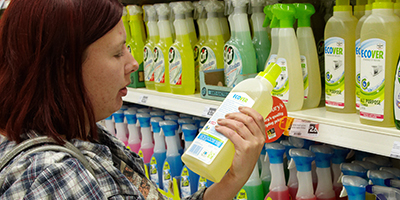 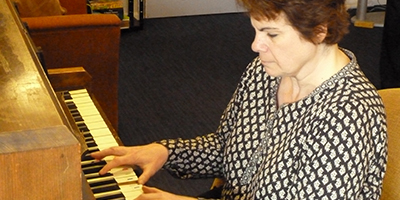