Find out how we support people at Daniel Yorath House to live independent lives. 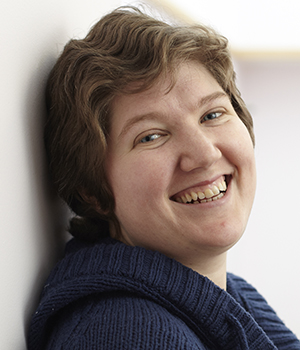 Whilst climbing in Snowdonia Meg sustained a severe brain injury after falling 30 feet. She then spent two months in a coma and when she regained consciousness she had no recollection of her accident. Since moving to Thomas Edward Mitton House (TEM) Meg has undergone intensive rehabilitation. She has now moved into a community house, enjoying much more independence.
Read Meg's story 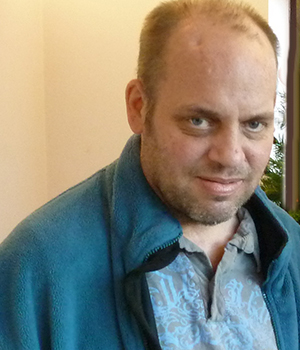 Following a day on the beach having a BBQ, Martin unexpectedly collapsed, remaining unconscious and stopped breathing. After being resuscitated twice by a friend, he was taken to Poole hospital where doctors found that he had a bleed on the brain. Through a difficult period of rehabilitation at TEM House Martin was finally discharged after a number of successful home visits.
Read Martin's story 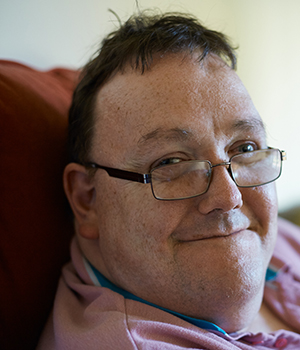 After being involved in a road traffic accident in 1988, Jonathan spent five months in hospital with severe cognitive and behavioural problems.
Following an assessment he moved to Thomas Edward Mitton House where he learned to address all aspects of his personal care. He has now moved to Browns Wood, TEM House’s transitional living service.
Read Jonathon's story. 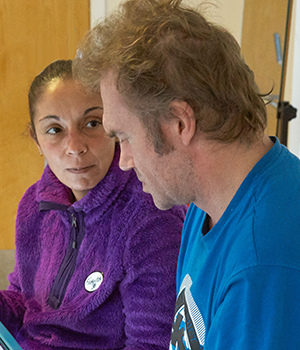 In September 2013 Mick suffered a cardiac arrest which resulted in a hypoxic brain injury which meant that he had various difficulties with mobility, cognition and behaviour. The occupational therapy and clinical team at TEM House worked with Mick to work with him on improving his personal care and promote his independence. He has now moved to Browns Wood transitional living service. Read Mick's story. 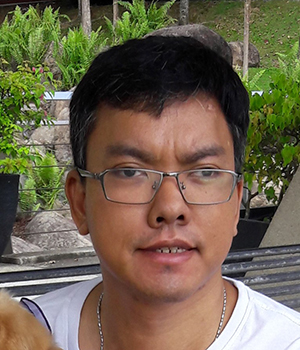 Edwin was involved in a road traffic accident in 2007 which resulted in a brain injury. After years of rehabilitation in several organisations, Edwin was admitted to TEM House, in September 2016.
During his time here, Edwin progressed in his confidence and independence in several ways; his goal remained consistent throughout: he wants to lead the most independent life possible.
Read Edwin's story.