James suffered hypoxic brain injury following a cardiac arrest. He was admitted to Worcester Royal Infirmary before being transferred to Moseley Hall Hospital, where he remained heavily sedated due to aggressive behaviour. At the time of his injury he had been sleeping rough. When James was admitted to West Heath House he faced a number of serious challenges including verbal and physical aggression, impulsivity and vulnerability to others. His mobility was good, although he sometimes suffered with communication problems due to a slight hearing impairment.

The clinical team at West Heath House designed a structured rehabilitation programme for James to support him to become more independent. Using the neurobehavioural approach, strategies and interventions were used to support James to develop and enhance daily living skills and engage in meaningful activities.

James' programme included attending Headway each week, as well as a twice-weekly visit to a farm in the nearby community, where he helped looking after the animals. James now lives in The Disabilities Trust's community supported house in Avenue Road in Birmingham. He still visits the farm, works on a voluntary basis in a charity shop, and enjoys a range of leisure activities including walking, trips to the cinema, ten-pin bowling and a weekly meal in a restaurant. 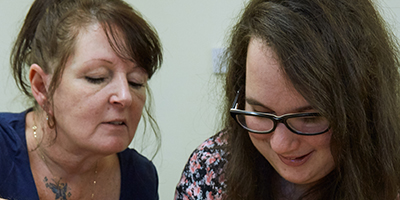 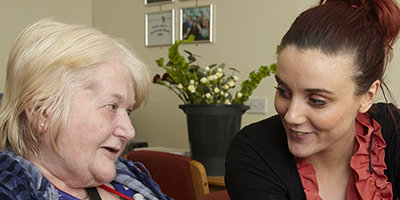 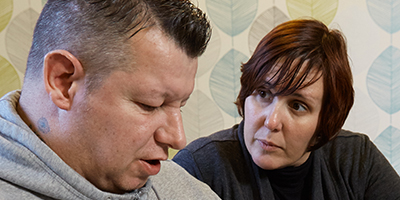 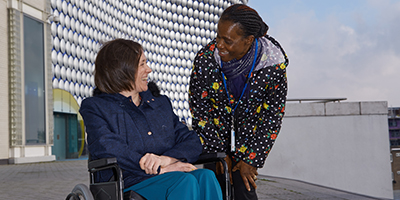