Christine Yorath reflects on 25 years with the Trust 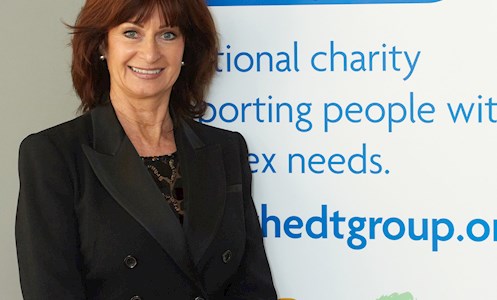 One of our Trustees, Christine Yorath, has been involved with The Disabilities Trust since 1992 – and shares her reflections on 25 years with the charity.

Christine’s association with the Trust stems from a family connection. Daniel Yorath House, the Trust’s brain injury rehabilitation centre in Garforth named after her son, opened in 1992 and another Trust centre in Leeds (now run by another body) was named Terry Yorath House after her former husband.

As a result of her family’s support for the charity, Christine then became a Trustee in 1993.

Christine – an interior designer and property developer who owned Flats in Leeds - is involved in many aspects of the business community in the city and says: “I have developed a real understanding of the culture of the Trust and have watched it grow, as well as getting to know many of its key players. I recognise the Trust’s aims and ambitions and the strong intention not
to compromise its standards.

“Having gained a useful knowledge of marketing techniques through my businesses, I can provide advice and support in these areas, as well as in media and communication. I am always happy to introduce the Trust to my contacts in the Yorkshire region.”

She adds: “Being a Trustee has enabled me to keep a watchful eye on all activities to ensure I can still be proud to be associated with the Trust – and I hope that my straightforward common-sense and practicality have a value! ”

She also has an interest in two other charities, Leeds Community Foundation and the Cardiomyopathy Association. Christine’s daughter Gabby Logan is a Trust Vice-Patron. 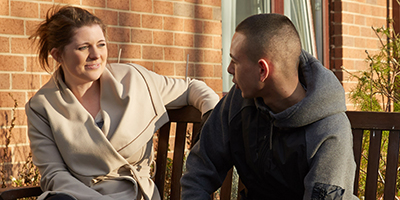