Research carried out by The Disabilities Trust Foundation has found brain injury could affect almost half (48%) of homeless people and may contribute to the risk of people becoming homeless in the first place.

These injuries, unless properly diagnosed and treated, can bring communication, memory and behaviour problems leading to increased risk of family breakdown and loss of employment. View the BBC news coverage of the Leeds brain injury and homelessness research.

Brain injury awareness training for frontline professionals including hostel staff, social workers and housing providers was also being delivered as part of the project. This training is still available if you are interested in finding out more.

The Foundation conducted the first ever UK research study into the prevalence of brain injury within the homeless community of Leeds. Forty-eight percent of homeless people interviewed said they had had a traumatic brain injury (TBI). This was over twice the number in a control group of people who were not homeless (21%). Of the 48% of homeless people who said they had experienced a TBI:

The study asked 75 homeless men and 25 homeless women in Leeds whether they had experienced TBI and if so, when the blow to the head occurred and how severe it was. The findings were compared to data from a group of people from Leeds who were not homeless.

Carried out by Professor Michael Oddy for the Trust's Foundation as part of a series of projects on the impact of 'hidden' disabilities, the study reflects the findings of a 2008 study of homeless people in Toronto, Canada, which found that 53% said that they had sustained a brain injury.

The full paper* has been recently published in Brain Injury journal and can be viewed online for those with journal access. For more information, read the Leeds homelessness research briefing paper.

Following the Leeds study, the Foundation carried out further research into the links between brain injury and homelessness in a joint venture with the University of Glasgow.

The Glasgow study expanded on the Leeds research by examining GP archives within the city of Glasgow. The study found that people who were homeless and who also sustained a traumatic brain injury (TBI) were more than twice as likely to die in the seven years between 2004-2010 as homeless people without such injuries over the same period.

It also showed that hospital admission with TBI was five times more prevalent among homeless people than within the wider Glasgow population.

The higher mortality rates may be explained by the damage to people's brain function caused by severe head injuries.

This in turn can lead to poor organisation, planning and problem solving, impaired judgement and impulsivity and to poor lifestyle choices, ill health and even death, though more research is needed in this area.

Professor Tom McMillan of the University of Glasgow, who led the research, said: "This is a particularly vulnerable and often neglected group who easily fall through the net of brain injury services and the greater risk of death is of concern especially because those who were at younger ages were especially at risk of death. The homeless people and those that work with them may have no understanding of the potential significance of head injury."

Earlier studies also suggest that brain injury often occurs before homelessness and this raises the possibility that better services for people with brain injury could prevent some people from becoming homeless in the first place.

Jenny Newport, Head of Foundation, said: "Through the Glasgow study and previous research we know that traumatic brain injury is more common among people who are homeless and if local authorities and the NHS can improve the support offered to these men and women we may be able to tackle the appallingly high mortaility rate. Appropriate brain injury rehabilitation may even prevent someone becoming homeless in the first place." 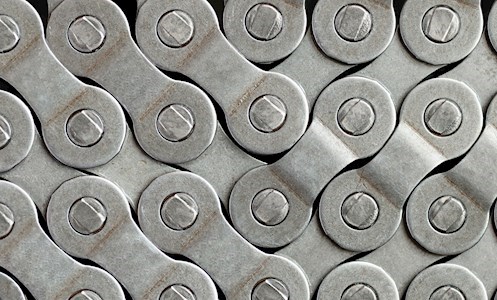 The internationally peer-reviewed research, which was carried out by the University of Glasgow and The Disabilities Trust Foundation, was published in the Journal of Neurotrauma. and is available to those with access to this journal. Read more in the Glasgow homelessness research briefing paper.

If you are keen to be involved in future research projects, as a volunteer research assistant or partner organisation, then please contact The Foundation. 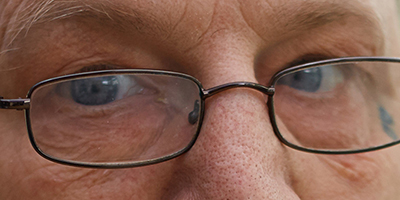 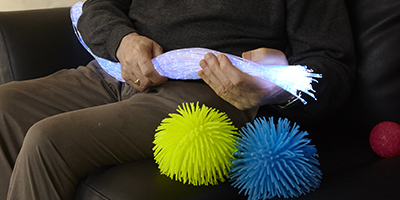 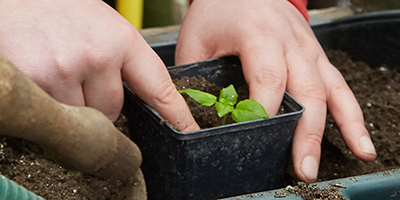 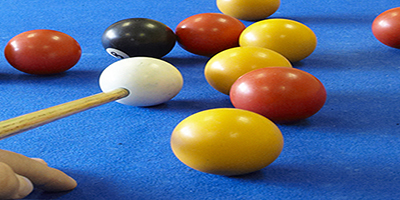 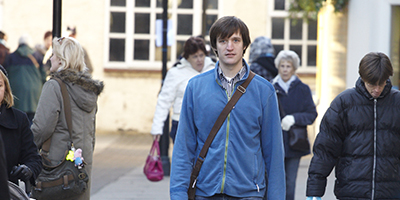