Today, The Disabilities Trust submits evidence on the need to support neurodiversity in the criminal justice system and our extensive experience in meeting the needs of offenders with a brain injury. The call for evidence was included in the Lord Chancellor’s Sentencing White Paper to further understand the prevalence and the quality of supportive provision available to neuro-divergent individuals in the criminal justice system.

The Trust welcomes the opportunity to promote increased awareness of neurodiversity, including brain injury, alongside early identification and appropriate interventions. It is hoped that by further highlighting the link between brain injury and offending, we can improve the outcomes for these individuals, reduce their chances of reoffending and the cost of crime to the wider society.

Rates of traumatic brain injury amongst the general population have been found as being between 2% and 38%, whereas research suggests that prevalence rates within offender populations vary from 25% to 87%. The Disabilities Trust’s own research found that 47% of male offenders and 64% of female offenders screened positive for a history indicative of a brain injury highlighting the significant number of offenders who may need improved support.

The Trust’s Consultant Clinical Neuro Psychologist, Dr Ivan Pitman, said: “As a leading Charity actively providing neurorehabilitation within prisons in England & Wales we know that neurodiversity is a ‘silent epidemic’ within the criminal justice system and can affect individual’s behaviour, emotions and/or their cognition. This can result in problems with memory, attention, concentration, self-awareness, self-control and social judgement, all of which could make it difficult for individuals to engage effectively with any stage of the criminal justice pathway. 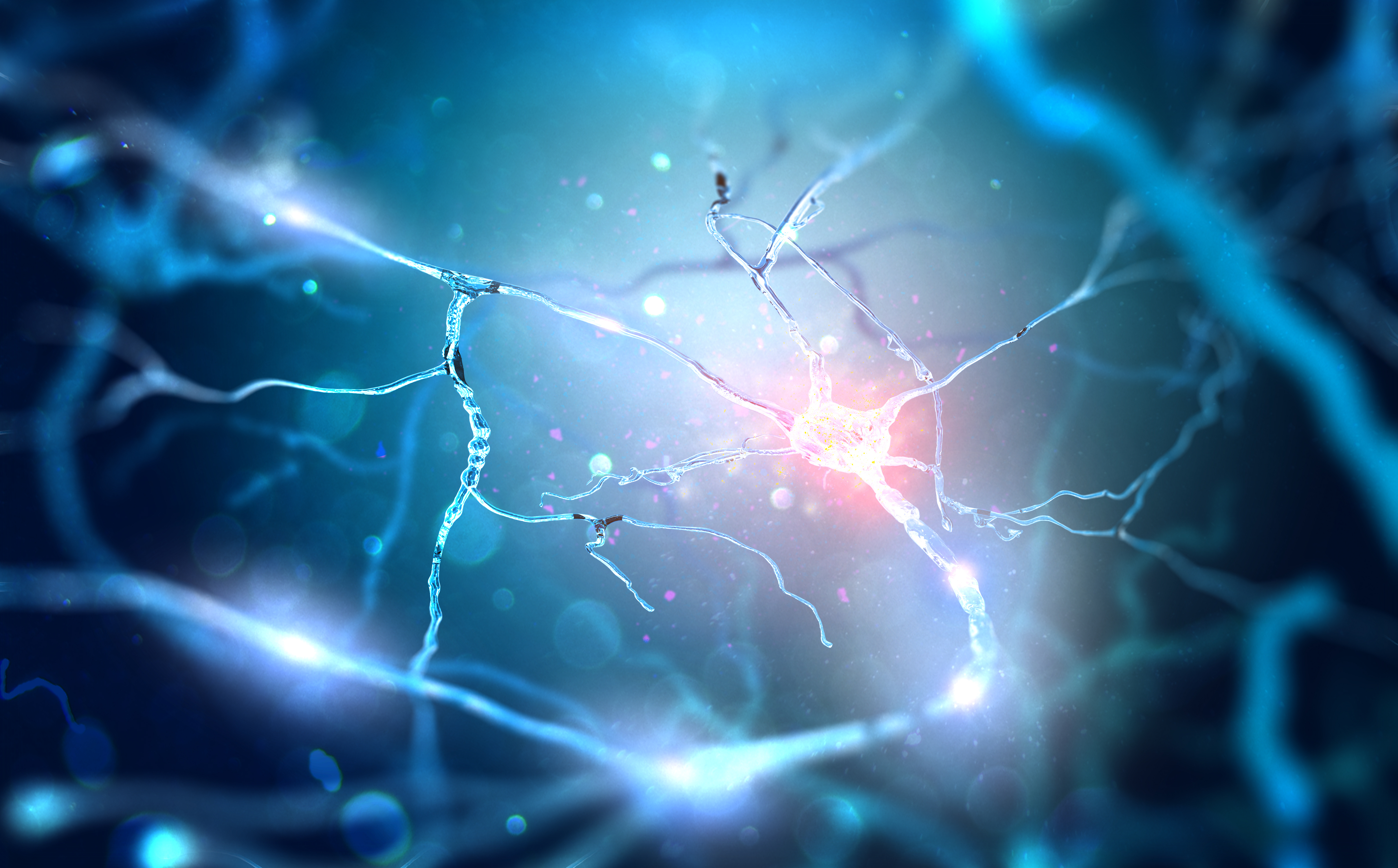 “Whilst there are still a significant number of individuals whose neurodiversity remains unrecognised, screening for conditions like Acquired Brain Injury can be both quick and easy. For example, The Trust’s Brain Injury Screening Index (BISI), is a free and validated resource for identifying a brain injury, along with denoting its severity. This tool can be used by those supporting offenders to provide a quick identification of a probable brain injury. This is the first step in any intervention, but there remains a need for assessment, treatment, rehabilitation and management of men and women with neurodiverse conditions at every stage of the criminal pathway and we welcome the opportunity to submit our evidence demonstrating our experience in improving outcomes for people with a brain injury in prisons across England and Wales.”

For more information about the BISI or our work with offenders please contact foundation@thedtgroup.org