New statutory guidance will recognise that survivors of domestic abuse may have sustained an acquired brain injury (ABI) for the first time - following campaigning from the Disabilities Trust.

The Trust, a leading provider of neuro-rehabilitative care for people with brain injury, is delighted that statutory guidance will now include consideration of brain injury as part of the Domestic Abuse Bill, currently being debated by the House of Lords, following work to raise this important issue, alongside Chris Bryant MP.

Domestic abuse protection orders - designed to protect victims from all forms of domestic abuse - will now consider acquired brain injury as part of the range of needs any survivor may have. 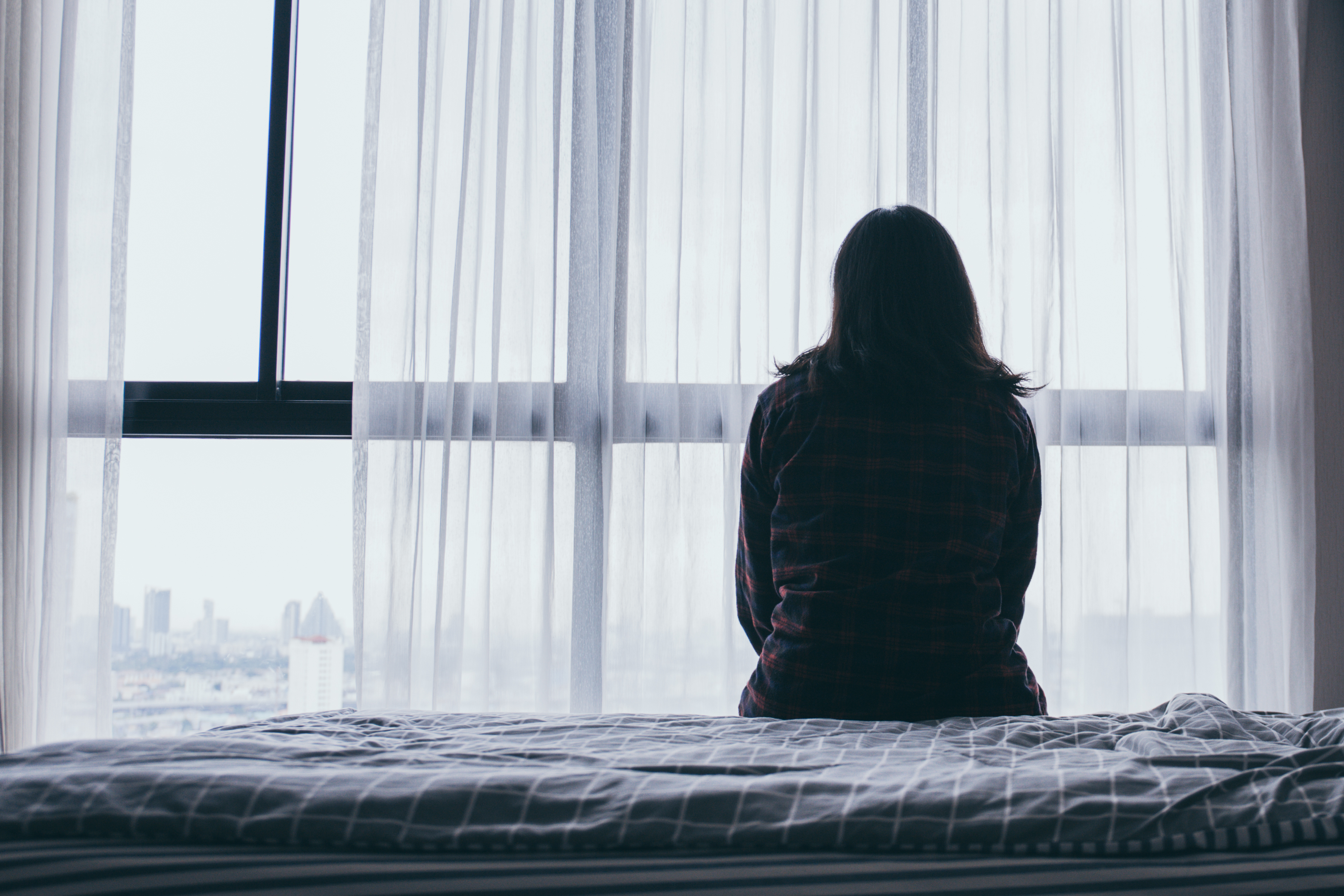 Where police are attending a call out to a domestic incident, in the community, they could be accompanied with or shortly after visited by an Independent Domestic Violence and Abuse Advisor who would be able to offer expert support to the survivor, including in relation to ABI.

This commitment from the government will also introduce new standard questions to ensure all prisoners in England will be screened for acquired brain injury sustained through domestic abuse from April 2021. The Disabilities Trust findings were put forward by Chris Bryant MP, who has long campaigned for recognition of the needs of those with a Brain Injury and has worked with The Disabilities Trust and UKABIF in a collaborative approach to highlight the need for this change.

Both initiatives - which will create a powerful impact in terms of protection and support - are the translation of five years of research from The Disabilities Trust in female offenders highlighting the link between domestic abuse and brain injury. Our research showed that nearly two-thirds of women (64%) at HMP Drake Hall had a history of traumatic brain injury (TBI). From the women identified through our brain injury service at HMP Drake Hall, 62% reported they had sustained their brain injury through domestic violence. Violence, trauma and addiction often represent life shaping events in women’s pathways to prison. Research has shown there is a clear link between life trauma, offending and poor health outcomes for women in prison, and this was reflected in the histories of women with TBI that we worked with. Furthermore, a third of the women reported sustaining their brain injury before their first offence with the average age of first brain injury reported at 25.

The women The Disabilities Trust supported in HMP Drake Hall described to us prolonged periods of intense violence that was often directed towards their head while they were unconscious. This is backed up within international research which shows survivors of abuse commonly suffer blows to the head and strangulation, leaving lasting psychological and physical trauma, with symptoms which are often ‘unseen’ and unrecognised by services. Research from The Ohio State University found 81% of domestic abuse survivors had experienced a blow to the head, perpetrated by their partner and a similar number (83%) had experienced strangulation.

Chris Bryant, MP, said: “This is a journey that started with research from The Disabilities Trust and I've been delighted to work with them and a range of individuals and organisations including the UK Acquired Brain Injury Forum to ensure these important initiatives change practice and improve the support survivors receive both in the community and in prisons."

Whilst the physical symptoms may be obvious, brain injuries can also result in behavioural, cognitive and emotional consequences, which can be considered “hidden” but nevertheless can affect someone for the rest of their lives. Some of these symptoms include poor memory, lack of concentration or difficulties multi-tasking, poor impulsive control, aggression, irritability, but also mental health difficulties such as anxiety and depression.

Irene Sobowale, Chief Executive of The Disabilities Trust said: “As a leading Charity actively providing neurorehabilitation within prisons in England and Wales we are delighted to have succeeded in campaigning to ensure that brain injury sustained through domestic abuse is highlighted for survivors in the community and in the criminal justice system.

She added: “We hope that this change will ensure that survivors with a brain injury can be provided with effective support to address all of their needs including the often-hidden disability of a brain injury. This result builds on research from the Disabilities Trust working with partners and Government to achieve this.”