Fundraising Round Up September

The summer has been busy for The Disabilities Trust and we are delighted to share with you this round up featuring some of the fantastic people who have done some extraordinary things to raise funds for the men and women we support.

Manchester solicitors JMW took on the Three Peaks Challenge and raised a fantastic £1,546.47 for BIRT services. Completing in just under 12 hours, it was a grueling challenge which the team said was well worth the effort.

Finola took on the West Highland Way over the summer. Finola suffered a brain haemorrhage and has been receiving treatment since. She understands and appreciates the work that BIRT does and wanted to be able to give back now that she was feeling better. Over the course of 6 days she travelled over 100 miles from Glasgow to Fort William and raised £1,588.62 for BIRT services. She was luckily enough to take part with friends and was surrounded by spectacular views and good weather which raised her spirits when she found it too tough.

Staff at Jane Percy House decided it would be fun to jump out of a plane and raise funds for their service. Four women all with different reasons for taking part completed the skydive in August and to date have raised around £2,000. The service is looking forward to having a sensory garden designed for all the service users to enjoy from the donations.

Corporate support has been high over the summer and Claims.co.uk was generous enough to donate £3,595 for a kiln and pottery for one service and a bariatric plinth table which enables physical therapy for another. We look forward to sharing images with you once the items have been purchased and installed.

We also received a donation of £500 from a trust who wishes to remain anonymous. A set of parallel bars were purchased which has made a huge difference to those who require the physiotherapy. A boccia set was also bought which is like bowls and played by wheelchair users.

The London and Brighton Marathons took place in April. Even though they were only a week apart the weather was vastly different. In Brighton it drizzled with rain all day while the London Marathon was the hottest on record. Nine men and women took part across both marathons with a mile count of 235.8 between them, a staggering £18,992 was raised which will be going to various services across The Disabilities Trust. A big thank you to those who took part.

MRM is a communications agency specialising in the financial sector. They have decided to take on Tough Mudder in October for BIRT. Nine of the staff are taking part and are on their way to their target of £500.

Did you know that you can shop and support The Disabilities Trust at the same time? We have partnered with Amazon Smile and Give As You Live so that when you shop through either of the sites a percentage of your final spend is donated to us via the sites. Click here to find out more and sign up:

Every year we can apply for National Lottery funds of up to £10,000.. This year we identified that Tŷ Aberdafen would like to undertake more music therapy after Nordorff Robbins came and did a few taster sessions. We made our application back in May and waited with baited breath for the good news. The Disabilities Trust was awarded £8,500 for music therapy, enough to fund an entire year. The staff and services users are overwhelmed and excited to start planning what instruments they will use.

Huge thanks to Lloyds Banking Group. This summer they are supporting us at four locations around the UK. They volunteered their services as part of their colleague volunteering programme which enables colleagues to spend at least one day per year volunteering for a charity or community project of their choice. Taking part in gardening, DIY and painting they have been in Scotland to Graham Anderson House, over to Wales to see Tŷ Aberdafen, gardening in Milton Keynes to see Thomas Edward Mitton House and lastly over to Leeds to Daniel Yorath House later this month. 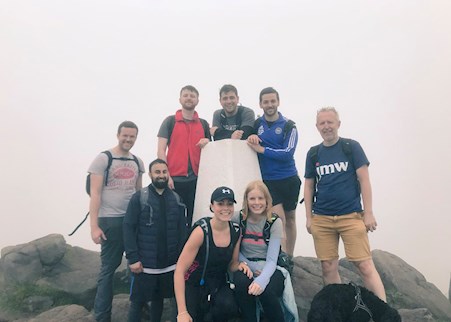 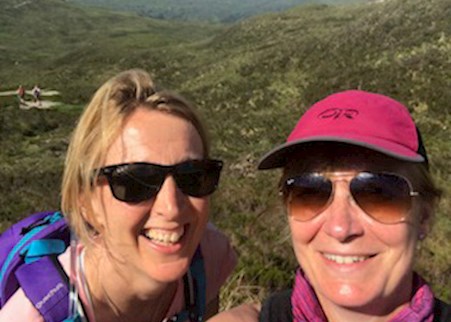 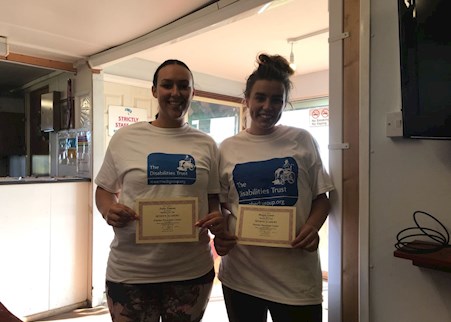 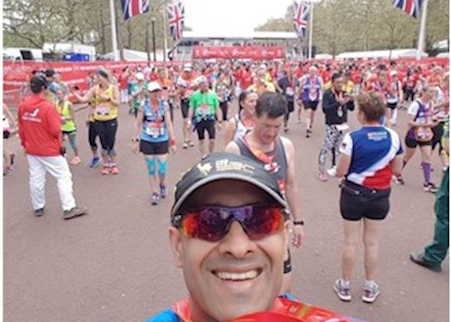 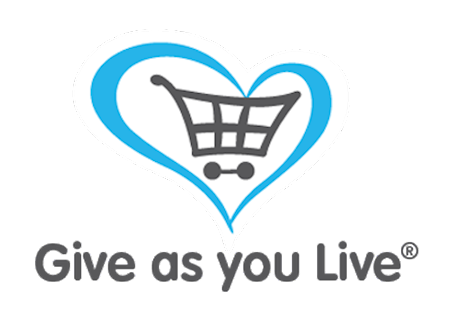 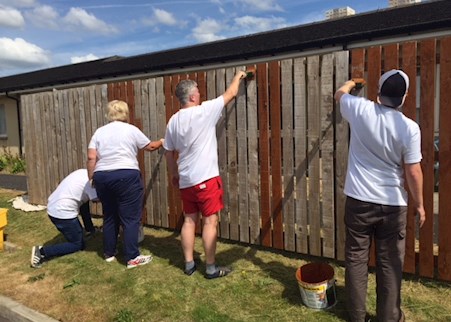 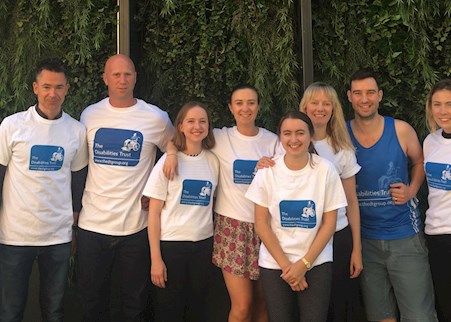