Setting sail to raise money for the Trust

Kevin Fitzpatrick, our Head of Estates and Properties, has signed up to the iconic Rolex Fastnet yacht race to raise money for The Disabilities Trust. Arguably one of the toughest offshore races in the world, participants in the Fastnet cover 600 miles, from Cowes to the Fastnet lighthouse on the southern tip of Ireland and back, finishing in Cherbourg. It will take around five to six days of full time non-stop sailing to complete.

Kevin told us:“I have been sailing for a number of years and do spend a bit of time on a three way shared ownership yacht I have in Greece.....sounds swanky but it’s just a caravan on the sea to me! My sailing time is normally quite leisurely and a long stop from some of the more robust stuff I have done in the past. I have always wanted to do the Clipper Round the World yacht race but its more than my budget can stretch to. So, I signed up to the Rolex Fastnet race as I thought I would do something a bit stretching that was in budget, and whilst at it raise money for good causes. I wanted to support the Trust as it’s my own organisation and has been a great place to work, and it does so much good work for the people we support.

“Whilst we will not be in a position to win the race, the taking part with some 350 other yachts will be an absolute buzz! It’s also a fantastic opportunity to raise money.”

The money Kevin raises will make a huge difference to the people the Trust supports, allowing us to enrich their lives as we support them to live as independently as possible. This can include anything from renovating outdoor spaces to music therapy.

Kevin will be part of a team of 18 sailing the 72ft world challenge yacht ‘CatZero’. This yacht belongs to Hull based charity, CatZero, which supports opportunities for disadvantaged people and Kevin’s entrance fee, which he is paying himself, goes to support the charity.

Kevin will kick-off training with the crew in June in the North Sea, and will be sailing CatZero from Hull to Portsmouth to take part in the Round the Island yacht race (Isle of Wight) in July, which is the pre-race qualifier for the Fastnet in August.

Due to the pandemic Kevin hasn’t set up his JustGiving page yet as he wants to be certain the race will be able to go ahead before people start to donate. We’ll continue to update you on how Kevin’s getting on with his training and as soon as his JustGiving page is available we’ll let you know.

As well as supporting the Trust and CatZero, Kevin will also be supporting BLESMA which supports limbless veterans. Kevin said:"BLESMA is also a charity close to my heart. I spent 26 years in the Army and left having climbed through the ranks as a commissioned officer and served in two combat zones. I have seen so many soldiers give so much for their country and return home with hideous injuries...I was one of the lucky ones!"

Good luck Kevin, it will be an amazing challenge to be part of. 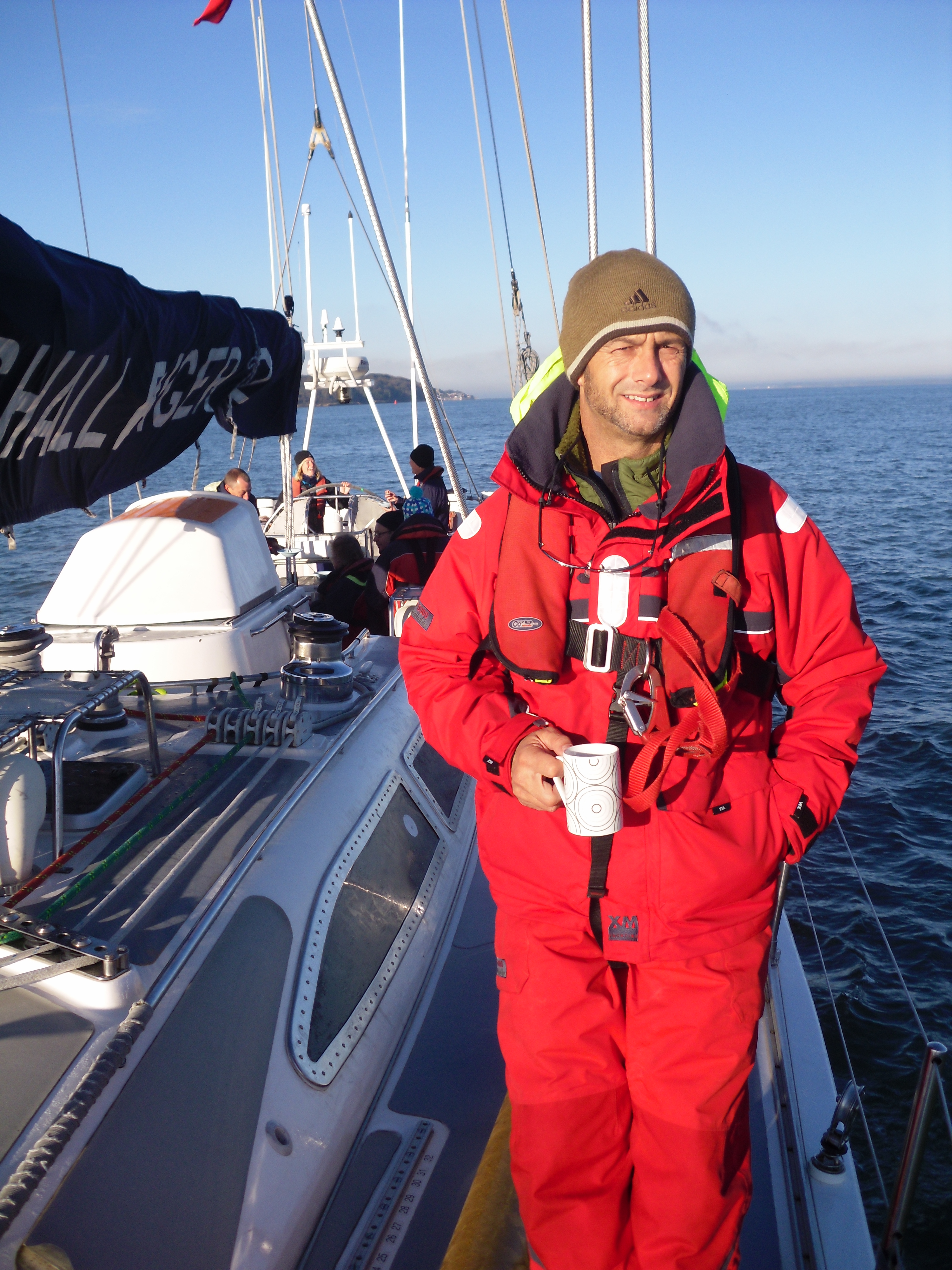