Planning for the bigger goal 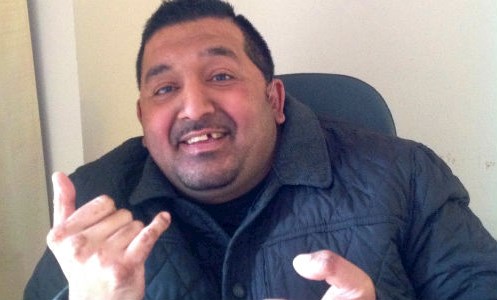 After discharge from hospital, Jay was placed in a nursing home for a number of months. Even though Jay was offered physiotherapy, he remained bedridden due to his lack of engagement and would often become verbally aggressive towards staff. He needed a hoist to get in and out of bed and physical assistance for his personal care and whilst eating.

Upon moving to the Brain Injury Rehabilitation Trust (BIRT) services Jay’s goals were to become more independent in his personal routine, and increase participation in his rehabilitation programme, reducing aggression and social isolation.

Now a resident at Osman House, Leeds, he has moved through BIRT’s continuum of care, having spent time in at the Goole Neurorehabilitation Centre and Daniel Yorath House. Jay’s physical, cognitive, social and everyday skills have dramatically improved – read Jay's story here. 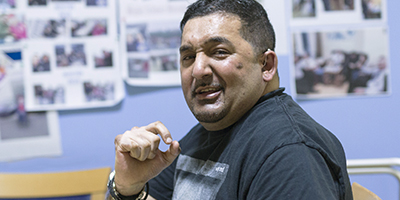