Fun in the sun at Redford Court's Summer BBQ

Redford court held its annual BBQ on Sunday 1st July 2018 . Everyone had a great day and the good weather made it all the nicer to be outside in the new garden.

The BBQ was attended by the High Sheriff of Liverpool, who said he could tell the people at Redford Court were well looked after and after speaking to them, could see they were happy and content. He also mentioned how impressed he was by the that service users' rooms at Redford court.

Councillor Peter Brennan Deputy Lord Mayor of Liverpool also attended and said "what a great set up you have here in Liverpool, it is a vital service that is needed and it was a pleasure to visit Redford Court and see the fantastic work that you all do with people suffering with brain injuries and supporting their families. You are an amazing organisation and you are all lovely people."

Michael Boardman, Service User and Family Liaison Officer said: “It was a lovely day and great for the service users to have fun and bring all the families together. It was a pleasure to have the High Sheriff of Merseyside and Councillor Peter Brennan Deputy Lord Mayor of Liverpool attend."

Christine Bertalot, one of the Redford Court service users' mums said “Thank you Michael and everybody involved in organising a very happy, tasty, social BBQ." 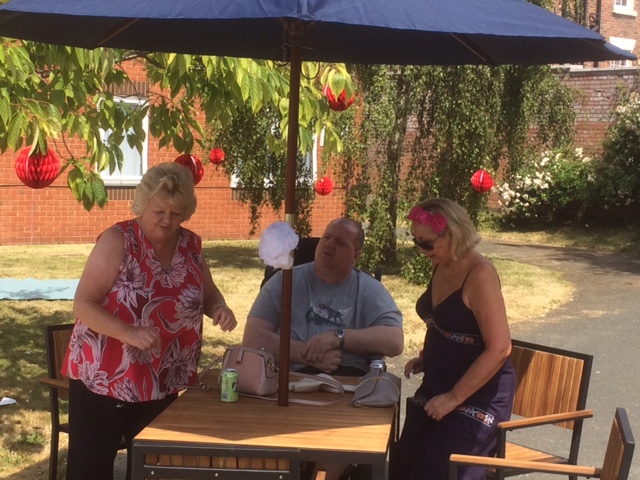 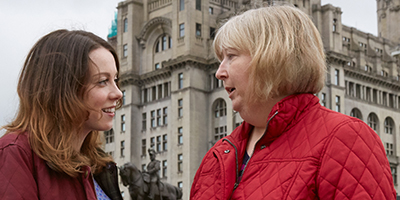