A good night's sleep is not just about beauty: Sleep, the brain and brain injury

Having a nap on a hot summer day can feel quite refreshing and is likely to be good for our health. As we go into “official” summertime, we look at what research has found about sleep after brain injury.

Sleep is important for our physical and mental health as well as overall wellbeing. Not getting enough sleep can affect mood, motivation and cognitive performance. People may feel down, unenergized, find it harder to concentrate or they may become more forgetful when they are sleep deprived. Poor sleep has also been associated with increased risk of mental ill health, such as depression and anxiety. Apart from the health benefits afforded by good sleep, our bodies carry out many important functions while we are asleep, including growth and repair. This means that sleeping after an injury is especially important. However, sleep can become severely disrupted as an injury to the brain can affect its “sleep control centres”. Sleep disruption may also occur indirectly after an injury, for example, due to post-traumatic stress symptoms, such as flashbacks, or anxiety related symptoms. 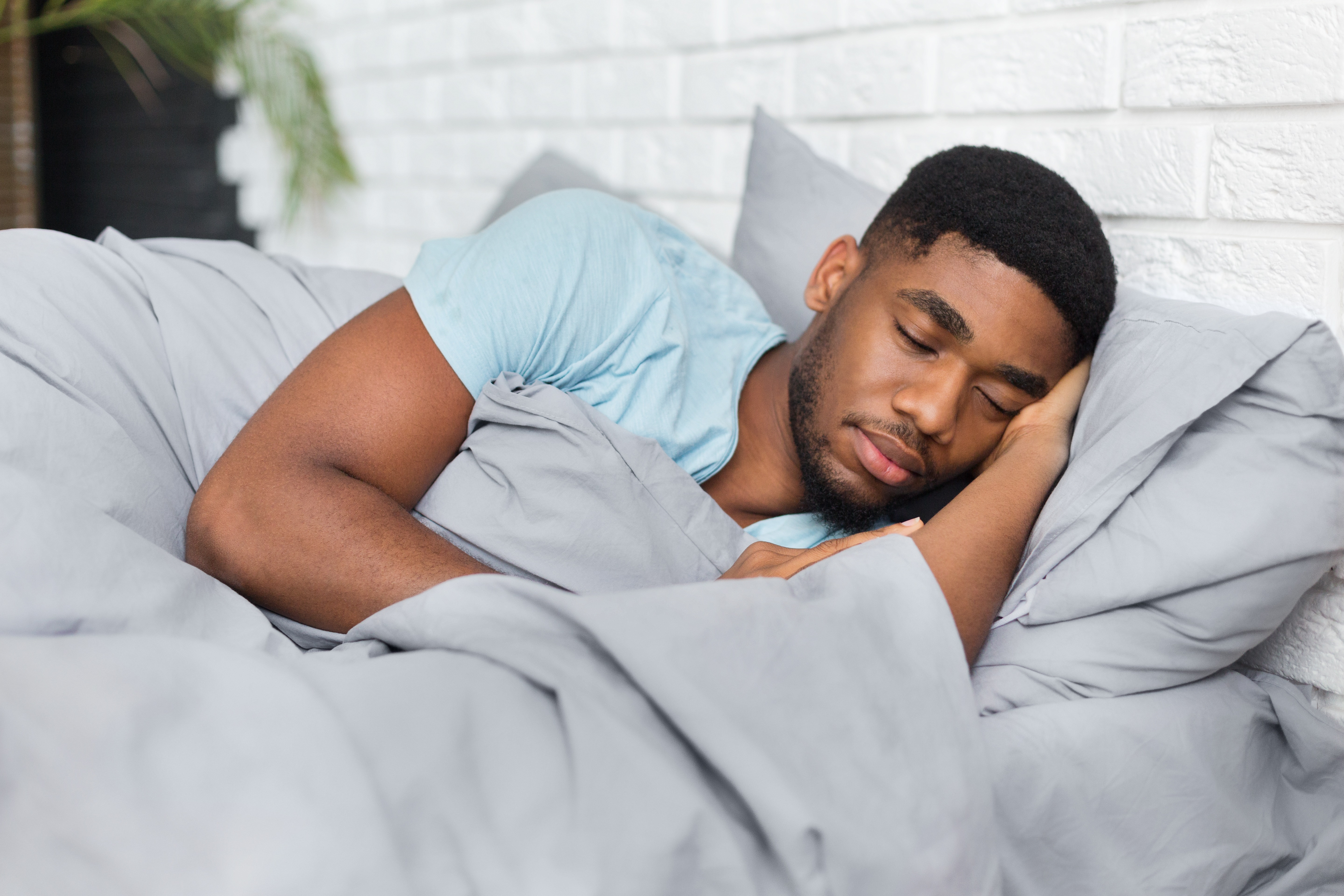 There have not been many studies on sleep after brain injury, nevertheless, there have been some important findings to date…

How common is it to experience sleep problems after acquired brain injury?

A study carried out in collaboration with The Disabilities Trust (1), where participants were invited to use sleep trackers, showed that sleep problems are common after injury:

Is sleep linked with recovery after brain injury?

Given the restorative functions of sleep, researchers have investigated whether there is any link between sleep quality and recovering after brain injury, and they found that this is likely to be the case:

Is sleep quality related to the severity of symptoms of brain injury?

A review of sleep problems after brain injury revealed that sleep disturbances are common after injury and have been found to increase the risk of developing post-concussion symptoms, affect neurocognitive function, and may lead to prolonged recovery. Given the impact of poor sleep on neurocognitive performance, the authors of the review suggested that sleep patterns should be considered prior to conducting or interpreting cognitive assessments, and postponement recommended when the person reports poor sleep prior to the assessment. However, the review also uncovered promising treatments, including medication and cognitive behavioural therapy. While a wider range of treatment options is being developed, we can rely on good sleep habits, and the odd (or regular!) power nap.