Screening for Cognitive Impairment in People with Acquired Brain Injury: Is the ACE-III a valid Cognitive Screening Tool ?

As part of a doctoral thesis, Dr Jessica Mclaren and her supervisor Dr Breda Cullen (University of Glasgow), worked with Dr Sara da Silva Ramos and the team at Graham Anderson House, the Trust’s hospital in Glasgow, to find out whether a well-known cognitive screening tool can be used in people with acquired brain injury.

Many people with acquired brain injury experience cognitive impairments, such as difficulties with attention, memory or doing tasks which involve visual information [1, 2]. If we can detect when someone is experiencing cognitive impairment with a brief test, it is possible to ensure they get the right help quickly. Cognitive screening tools, such as the Addenbrooke’s Cognitive Examination (ACE-III) are quick tests which indicate if someone might have cognitive impairment. The ACE-III is commonly used in brain injury rehabilitation and to test people with suspected dementia [3, 4]. Before this project, no study had checked whether the ACE-III is valid for use in those with acquired brain injury (i. e. whether it measures what it “claims” to measure).

We explored the relationship between each person’s score on the different sub-tests of the ACE-III (each of which measures a different aspect of cognitive function, such as memory and language) and their score on a more thorough cognitive test by running secondary analyses on existing anonymised data.

We found that people’s scores on the ACE-III and corresponding cognitive tests were correlated with each other for several areas of cognitive impairment (including attention, language and visuospatial skills). This provides evidence that the ACE-III is valid, because it tells us that it measures what it “claims” to measure. Examining an ACE-III visuospatial subtest score enabled us to classify those with and without impairment on a standard cognitive test of visuospatial skills. While these results are promising, because the sample was small, the estimates of correlations were not very precise. However, they provide initial evidence for the use of the ACE-III as a cognitive screening tool for people with acquired brain injury. Further research is needed to confirm these findings. We hope that clinicians working with people with brain injury, who are using the ACE-III to screen for the impact of brain injury on cognitive function in their patients will find this evidence useful.

The full study can be found as part of Jessica McLaren’s doctoral thesis: https://theses.gla.ac.uk/83138/ 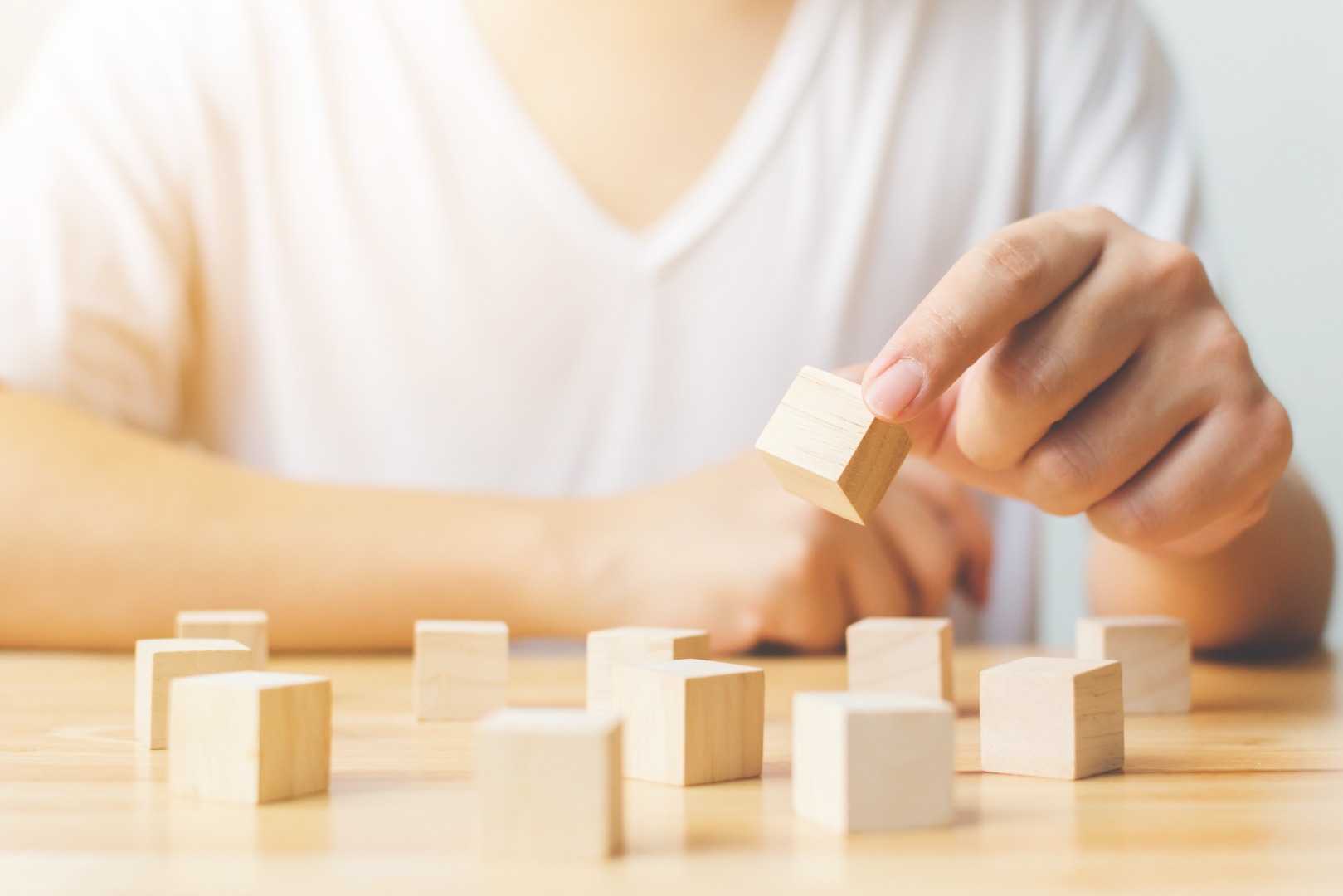