On 29 August, Tŷ Aberdafen transformed into a music festival site for the first ever 'Tŷ Ab Fest'. Organised by service staff and Nordoff Robbins music therapist Lucie, the festival was an opportunity for the people we support at the service to showcase their talents and perform some of their favourite songs both individually and as a group. To get in the festival spirit, service users spent the weeks leading up to the festival creating t shirts and banners, as well as rehearsing their songs.

On the day, the event kicked off with a tasty BBQ cooked by service manager Richard, before the music kicked off!

The day's line up included:

I'll Be Back (original song) written and performed by John

My Head is a Jungle (Emma Louise) performed by Mathew

Activities Coordinator Fiona said "It was brilliant for service users to showcase their talents and to show how music therapy has helped them not just with music but their confidence, self-esteem, speech and many other goals. There were some emotional moments for staff and families and as the festival was such a massive success we hope to make Ty AB Fest an annual event for Ty Aberdafen’s calendar." 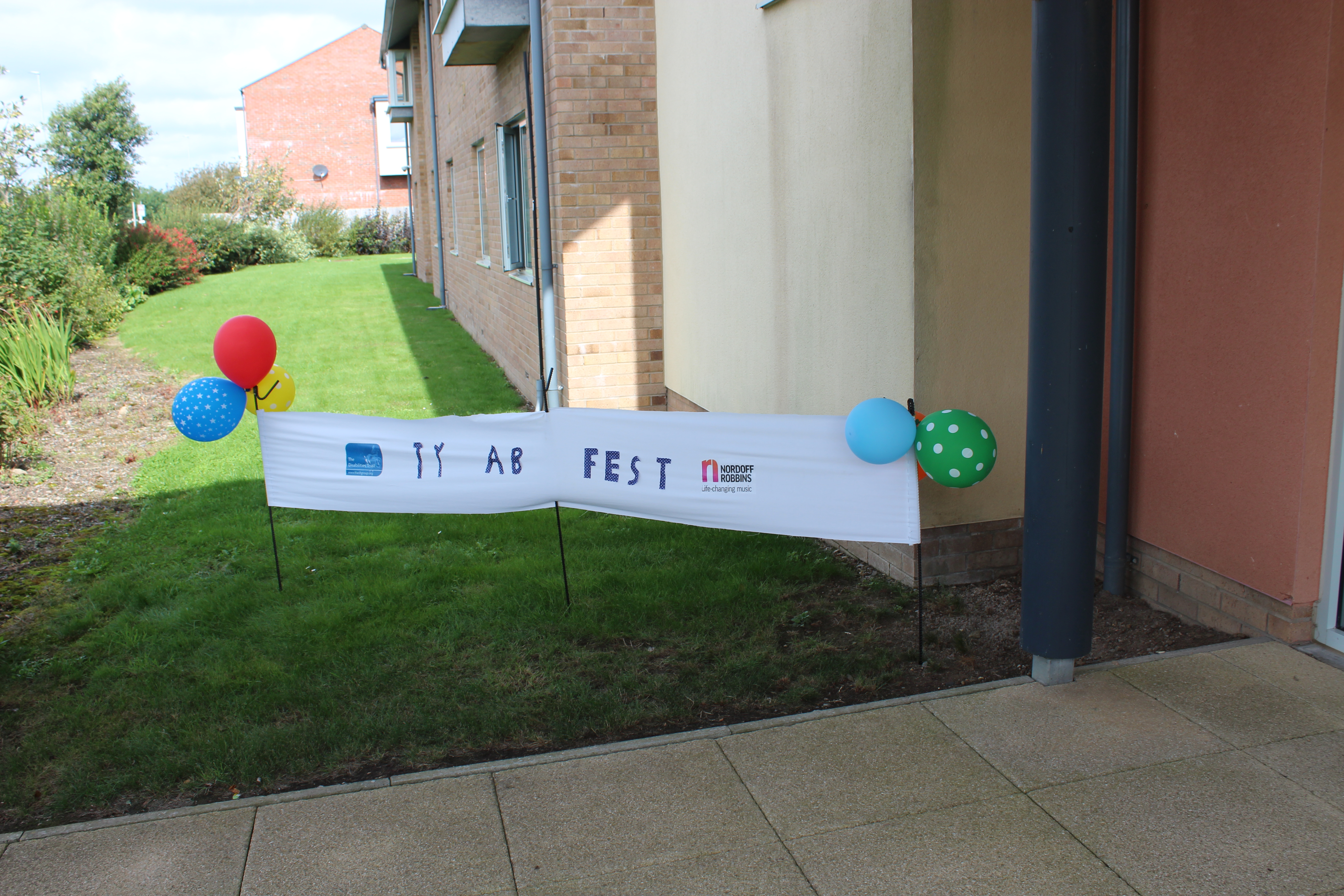 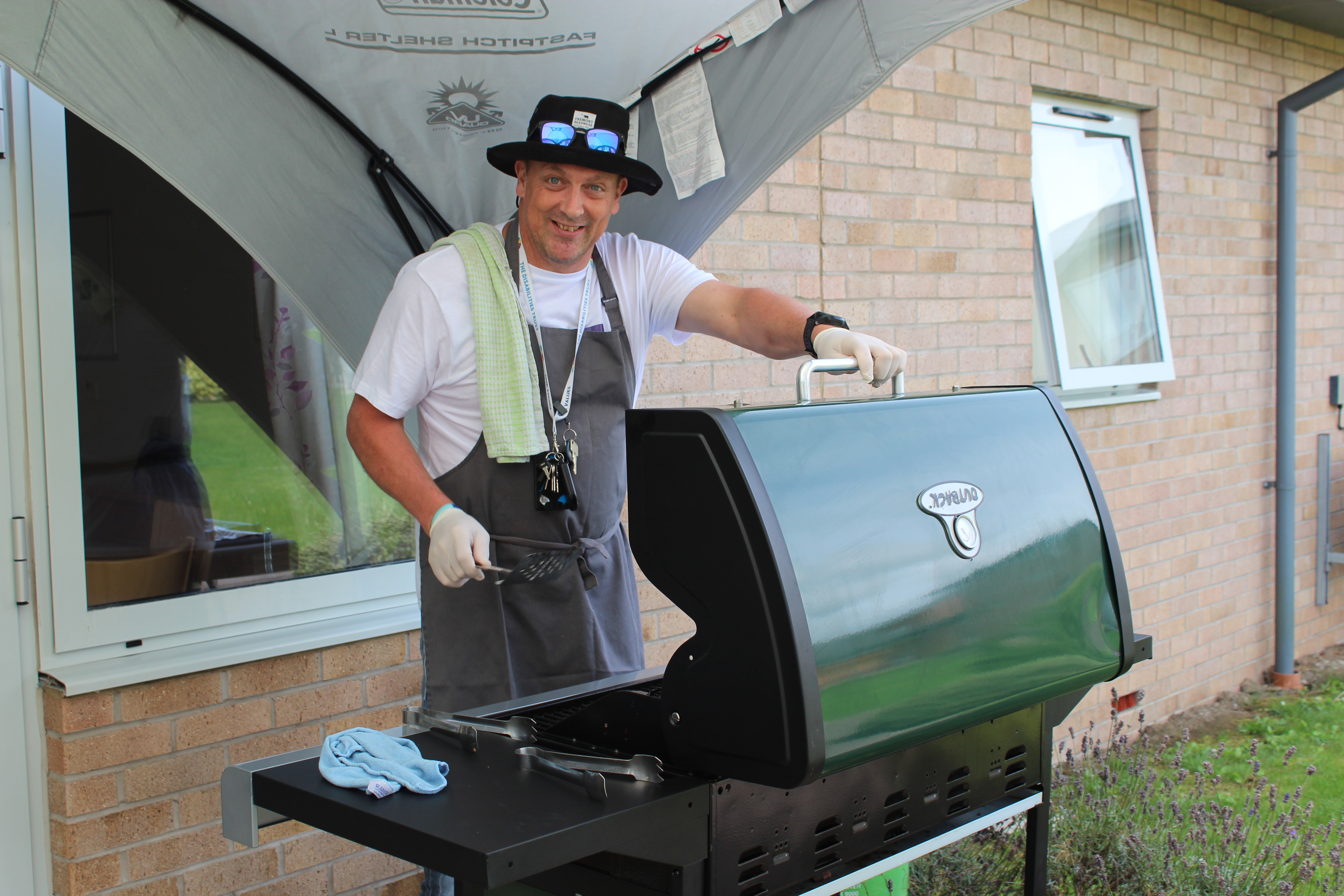 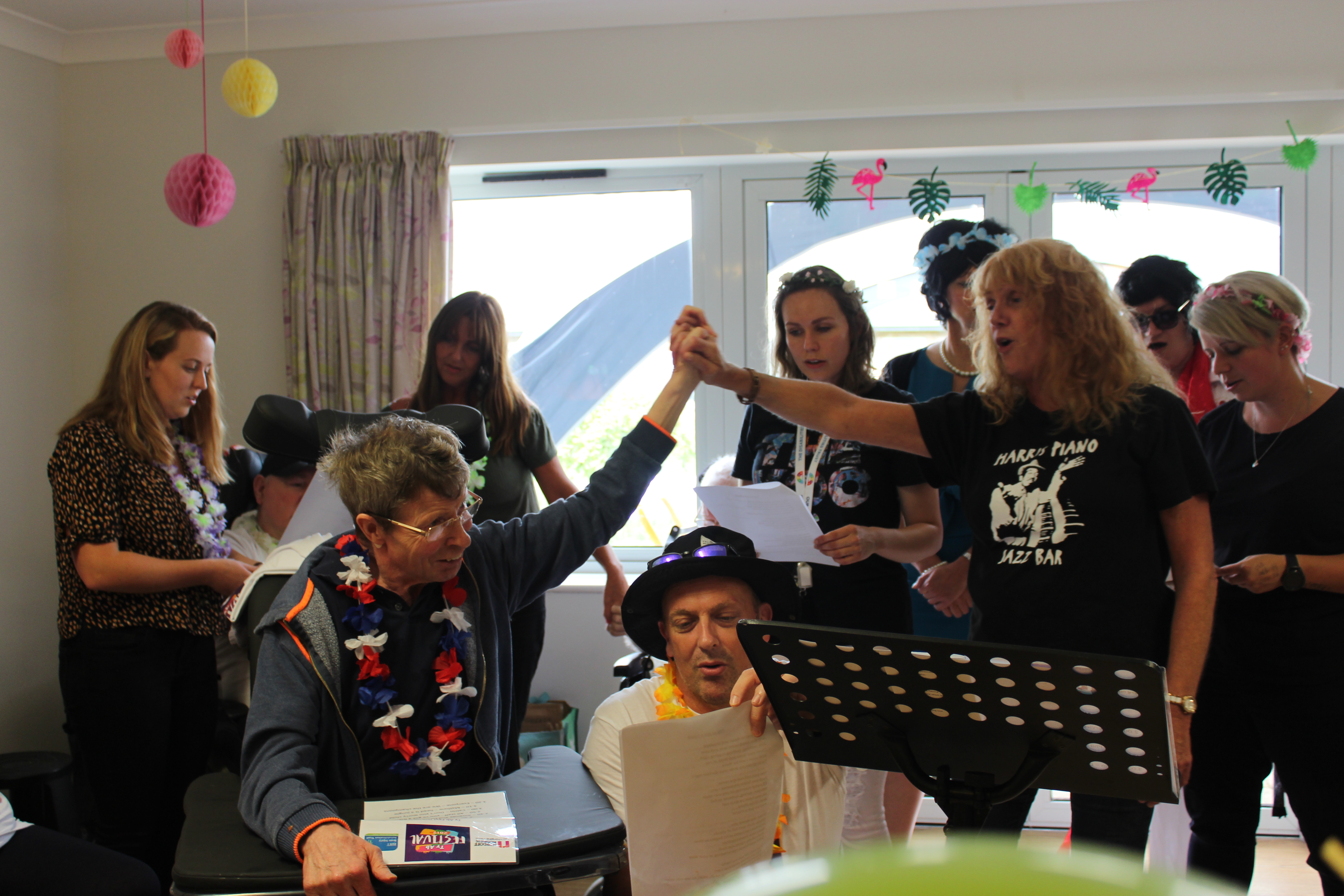 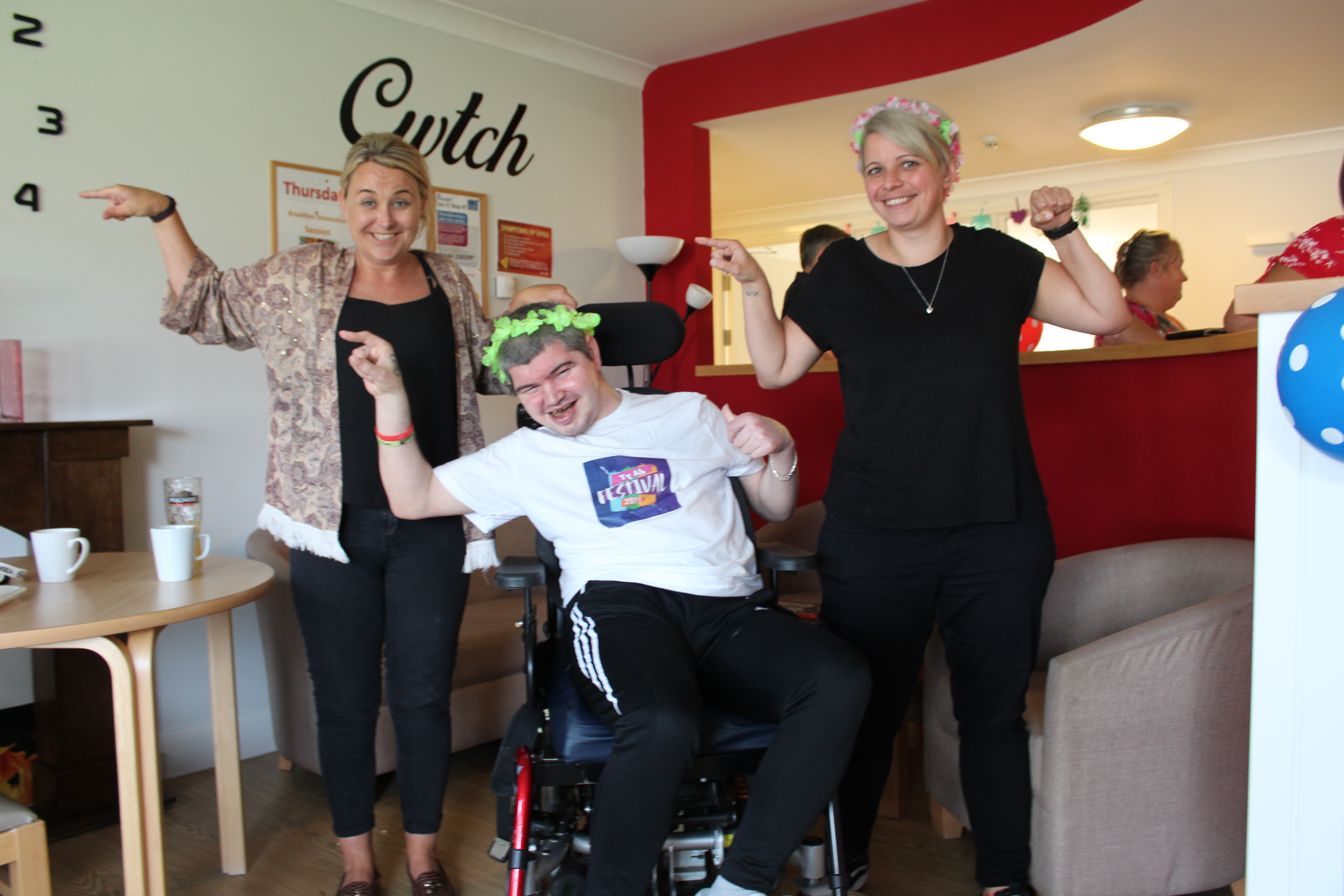 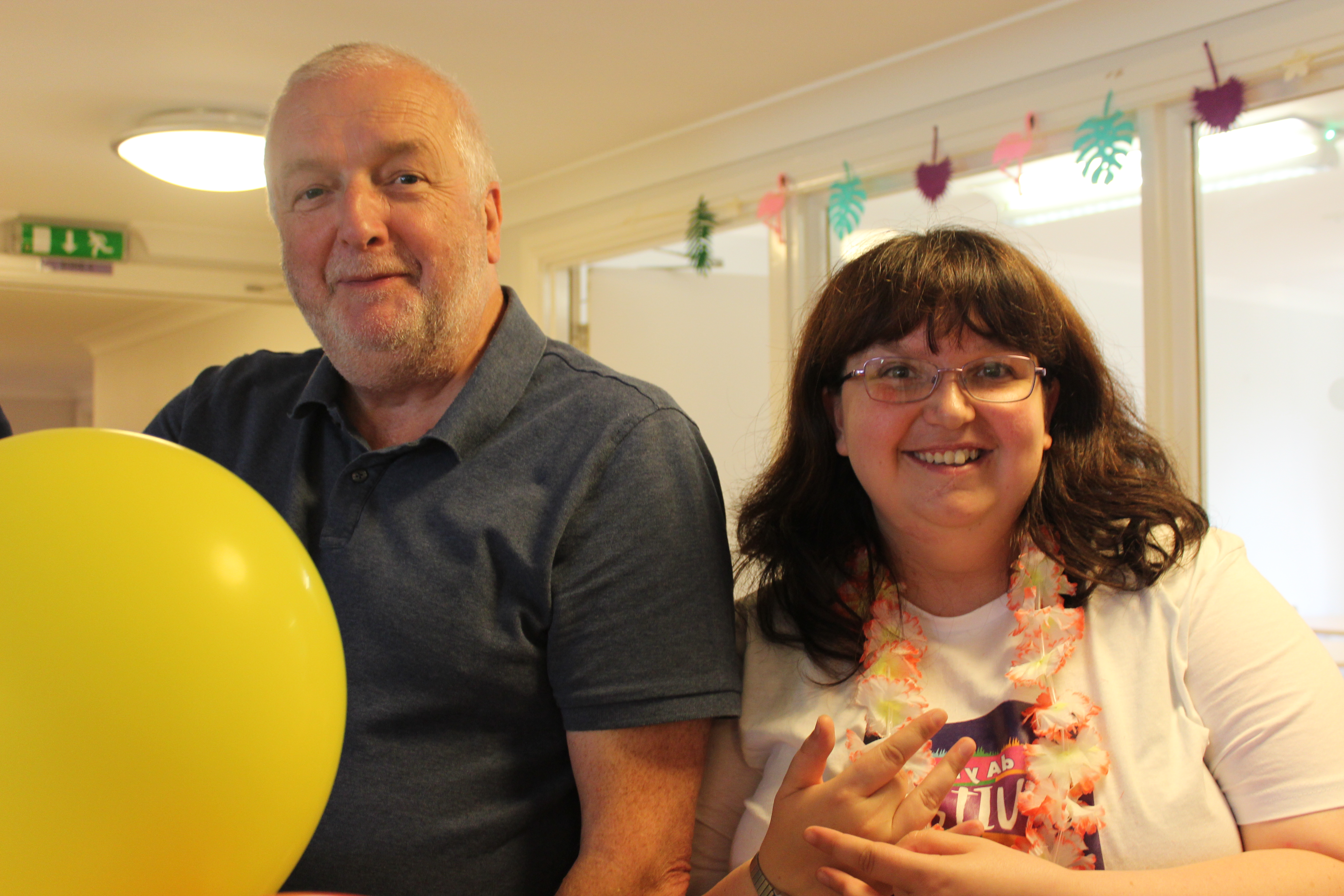 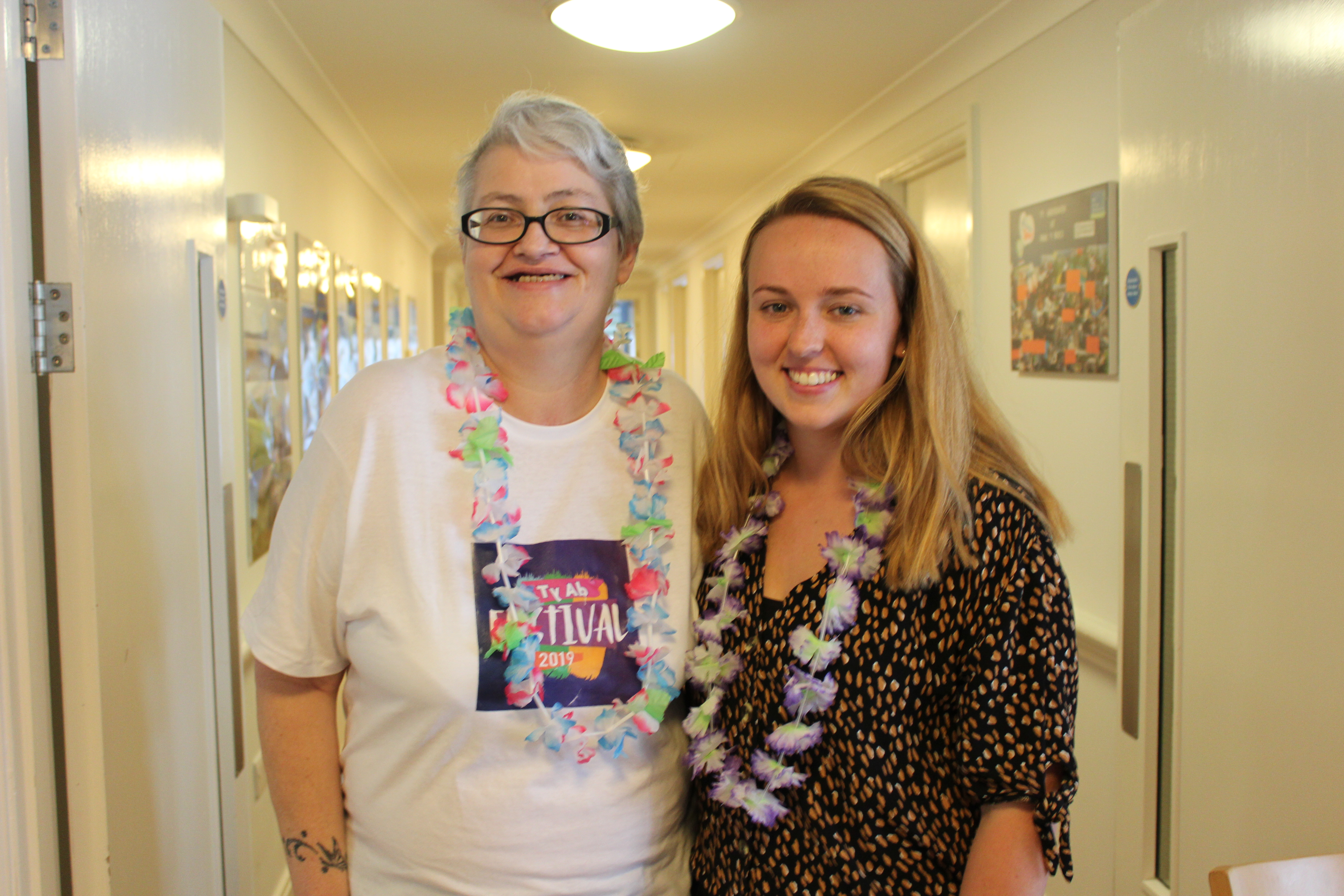