Director of Comms and Foundation, Vivienne Francis, reflects on the start of new #ThroughOUReyes campaign wave

As we kick off the next wave of our #ThroughOUReyes campaign our Director of Communication and the Foundation, Vivienne Francis, reflects on the strength of connection and creativity to promote real change.

“Creativity is just connecting things. When you ask creative people how they did something, they feel a little guilty because they didn’t really do it, they just saw something… That’s because they were able to connect experiences they’ve had and synthesise new things.”

This quote from arch-innovator Steve Jobs, is among my favourite takes on what it takes to be creative, to deliver what could be game-changing transformation by joining the dots in a new way and taking the best of experience and fusing it with something fresh. Much as I could wax lyrical about Apple and the approach to innovation its founder baked deep into its brand, I am also inspired by creativity closer to home. 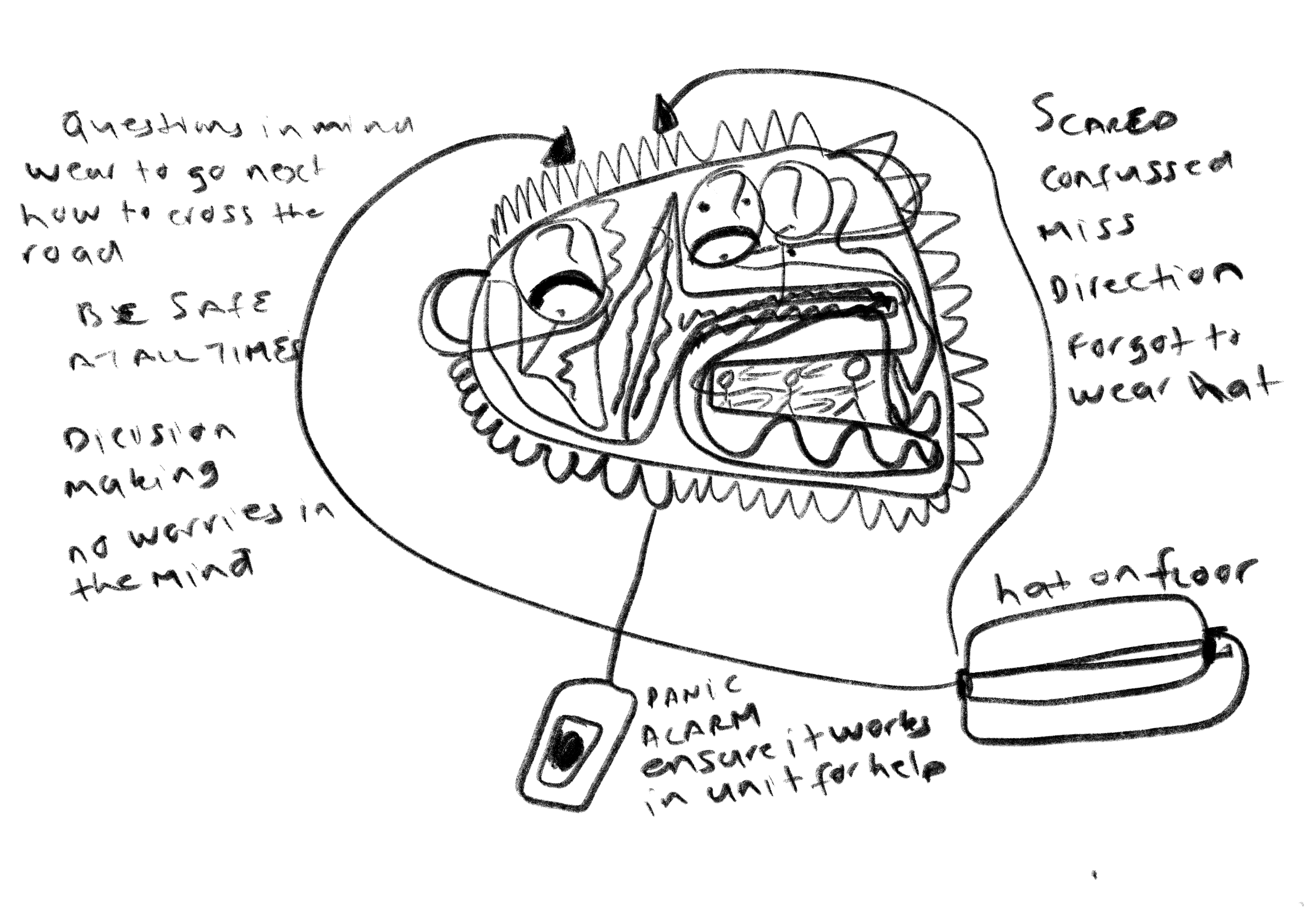 This week, we will be running the next wave of our #ThroughOUReyes campaign - which aims to spark debate and change the narrative for people with complex and challenging disabilities - with a particular focus on the impact of brain injury and the criminal justice system. I am proud to be a part of a campaign, which doesn’t just deliver a message, but illustrates how we can make tangible evidence-based change in a system tough to evolve.

Our research tells us that nearly half of men (47%) and nearly two-thirds of women (64%) in prison have reported a history of brain injury, the symptoms of which, from poor memory to poor impulse, can be difficult to detect or misinterpreted as ‘challenging’ or ‘difficult’ behaviours; at worst this can trap people in the system in a seemingly never-ending vicious cycle of reoffending.

This week we are unveiling, ‘Invisible Me’, a film (created with our partner Media Zoo) which will form the heart of e-learning programme that will give practitioners the confidence to identify the potentially long-term health, behavioural, cognitive, and emotional consequences of brain injury, and will be provided to all healthcare staff in prison across England, as part of an exciting partnership with NHS England. In the film we see Jade, who suffered a life-changing stroke in prison, and is one of thousands of men who have experienced prison life, and a return to their communities, with a brain injury.

The film itself is a bold step forward for us (hopefully a leap towards a new brand and way of engaging with the world); telling stories in people’s own words, presenting the challenges they face in a creative way and incorporating imagery from people with a brain injury, it has a truly authentic feel.

We are also launching other new tools this week, including a prompt sheet for Devon and Cornwall Police to help them spot the signs of a brain injury and hopefully help them better understand people and reduce offending. It is easy to see how this small, positive piece of collaboration could lead somewhere very impactful.

We are also unveiling an audit from our Linkworker service in HMPPS Wales. It is securing some great outcomes, such as 93% of offenders with a brain injury adapting their behaviours and incurring less infractions and incidents after just two sessions with a Linkworker, which is great. This is backed by a blog from Lead Psychologist in HMPPS Wales, Mark Crane, who has just renewed the service as it is really helping his staff, as well as offenders.

All of the strands of this work, from partnership working to marketing come together to create innovation with purpose at its best, synthesising a decade of research and learning in this space with courageous new approaches - and I am so pleased that we can see through the eyes of offenders, colleagues in the criminal justice system and others to show the impact we are making.”